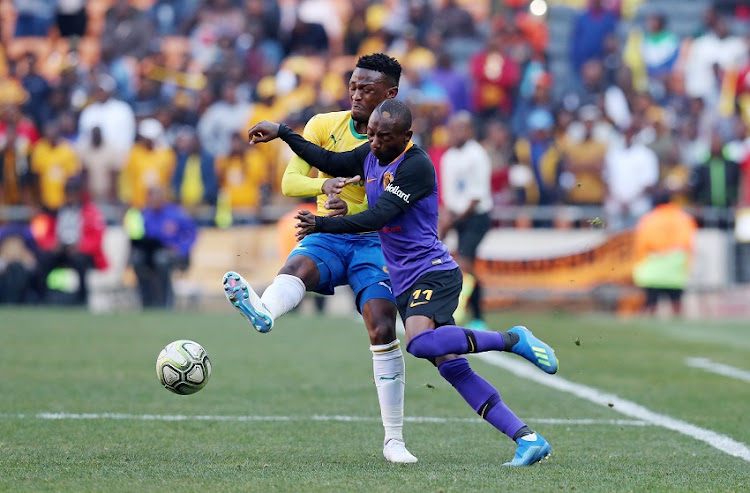 The Premier Soccer League (PSL) have switched around the opening fixtures of the new Absa Premiership campaign to allow champions Mamelodi Sundowns to get the new season underway in a showpiece clash against Kaizer Chiefs in the hope of an explosive start.

Originally‚ Bidvest Wits and Free State Stars were due to mark the start of the new league season with the opening game on Friday‚ August 3‚ but the two clubs have been asked to switch back their match by 24 hours to allow for the high profile Sundowns-Chiefs clash to take up a prominent position.

Wits agreed the change‚ feeling it is only fair that the defending league champions symbolically kick off the new season as they did at the start of the 2017-18 campaign.

Sundowns' match against Chiefs at Loftus Versfeld‚ which kicks off at 3pm on Saturday‚ August 4‚ is now the first of 240 league fixtures scheduled through to May next year.

The PSL released the full season’s fixtures on Monday night‚ less than a day before Ajax Cape Town went to court in a bid to delay next weekend’s kick off while they fight against their relegation from the top-flight.

The official fixtures confirm what TimesLIVE published on June 28‚ when first revealing dates for the coming campaign.

Later on the same night‚ Orlando Pirates host National First division champions Highlands Park at the Orlando Stadium while Baroka FC are at AmaZulu at King Zwelithini Stadium. Both kick offs are at 20h15

On Sunday‚ August 5‚ Maritzburg United and Lamontville Golden Arrows meet in the KwaZulu-Natal derby at Harry Gwala Stadium while Bloemfontein Celtic will play Chippa United at the Molemela Stadium.

The MTN8 kicks off on August 11-12 and the first leg of the semi-finals follow a fortnight later‚ spread over successive weekends.

The final will be played on Saturday‚ September 29.

The Telkom Knockout kicks off on the weekend of October 19-21 and the final is on December 8.

The league will have a short Christmas season break with the last fixtures of the year on Saturday‚ December 23 and the first of the new year on Friday‚ January 4.

The first round of the Nedbank Cup starts on January 23 and the final marks the end of the season on Saturday‚ May 18.

The last two rounds of league fixtures will be played‚ as is now tradition‚ simultaneously on Wednesday May 8 and Saturday May 11.