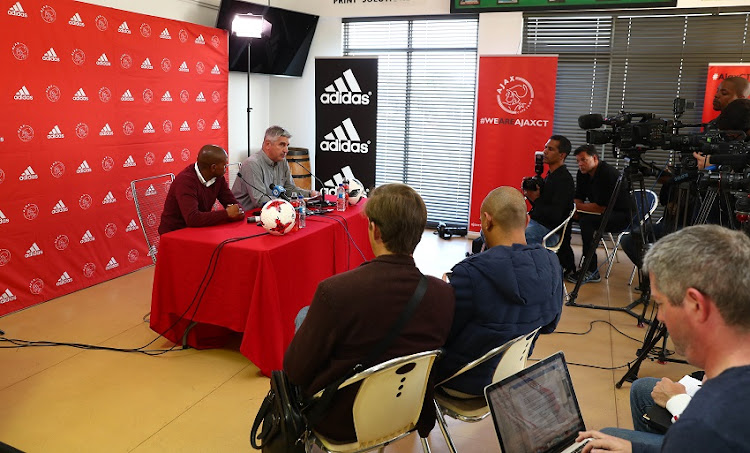 Ajax Cape Town’s bid to interdict the start of the 2018/19 Premier Soccer League season has been held over to Thursday morning‚ after the league’s application for leave to appeal the ruling of Judge Denise Fisher has been heard.

It means that football fans will be held in suspense for another 48 hours at least as to whether the Absa Premiership will get under way on August 4 as scheduled.

The interdict will only be heard after the league has been given the opportunity to petition Fisher for the leave to appeal her judgement that essentially reversed Ajax’s relegation from the top flight last season.

That leave of appeal will be heard in the South Gauteng High Court on Thursday at 09h00‚ with Ajax’s interdict of the start of the season set down for 11h30.

If the league are not given the leave to appeal‚ then it might render Ajax's interdict fruitless.

The league announced the opening fixtures of the new league season on Monday‚ but as yet the make-up of the 16 top-flight teams has not been confirmed.

This after Fisher reversed an arbitration award by Advocate William Mokhari earlier this month which had stripped Ajax of the points they gained in wins over Platinum Stars and SuperSport United‚ and a draw with Polokwane City‚ after they stood accused of fielding striker Tendai Ndoro despite the fact they were his third club of the season in contravention of FIFA regulations.

Fisher ruled that FIFA was the correct forum to hear the matter and her judgment essentially moved Ajax from the bottom to 15th in the table‚ the relegation play-off position‚ though that competition has already been played with second-tier side Black Leopards claiming victory.

The PSL are now asking for leave to appeal Fisher’s ruling as they believed she erred and another judge will find differently.