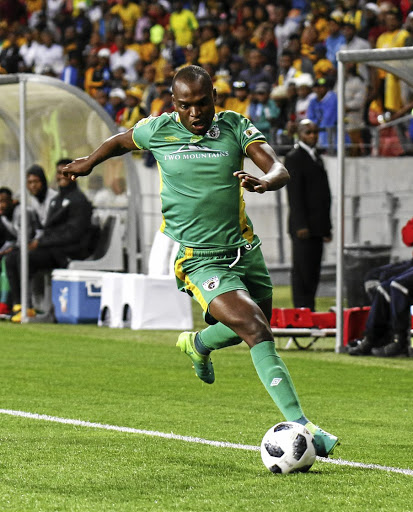 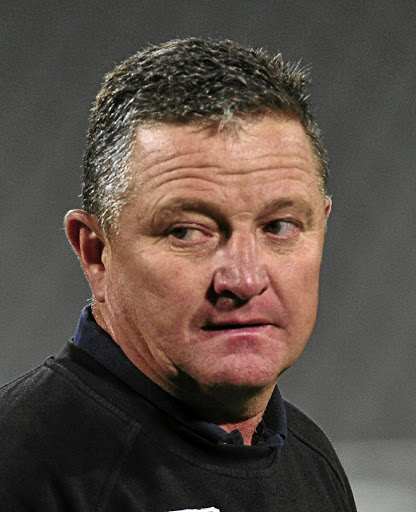 Gift Motupa has surprisingly joined Bidvest Wits having not even played a single official match for Chippa United after the striker joined the Chilli Boys in May.

He elaborated: "The deal was struck easily because Wits approached Chippa
and Chippa agreed to sell the player."

Rasimphi, of Liberate Resources Sports Management, believes his client will improve at the Braamfontein, Johannesburg-based outfit.

"He is very happy. He needs a coach like Gavin Hunt, somebody who pushes players. Now that he'll be under Gavin, he will go places because he will be coached by someone who believes in hard workers. My role was to facilitate and make sure the deal was good for my client."

Motupa, 23, joined the Chilli Boys from Orlando Pirates in May after impressing while on loan at Baroka last term.

His switch to the Clever Boys has caught many by surprise, including Hunt.

"He started this morning and it's the first time I saw him today [yesterday]. I do not know what happened between him and Chippa. When he became available we signed him,'' noted, Hunt, who further revealed the deal did not involve any Wits player moving to Chippa.

Chippa coach Dan Malesela says he is not feeling hard done by to lose Motupa.

"It's one of those things that happen in football. I can't say I am disappointed. It is better that we lost him before the season starts because we still have time to adjust the squad. Players come and go,'' Malesela stated.