Ready for the World Cup quarterfinals? Here are an expert’s predictions 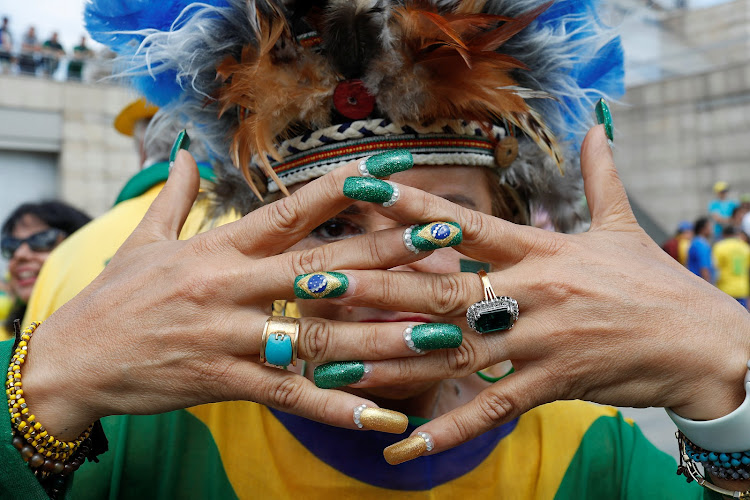 Brazil all the way? A supporter shows off her manicure at a gathering in Russia during the World Cup.
Image: REUTERS/Murad Sezer

The World Cup quarterfinals are upon us!

Here is my prognosis.

It looks likely that Edinson Cavani, who scored two sublime goals in the last-16 round for the small South American nation, won’t play – which would be a serious blow to the Sky Blues’ attacking impetus, especially as Luis Suárez, despite his high work ethic, has looked a little lethargic when it comes to sharpness in front of goal.

France dispatched Uruguay’s much larger and lauded neighbours. The battle that will pique my interest will be the telepathic duo of Diego Godín and José Giménez versus the sprightly genius of 19-year-old Kylian Mbappé.

This battle royale is undoubtedly the marquee game of the round, and Belgium’s coach, Roberto Martínez, has described it a “dream match” where both teams are likely to score goals as opposed to placing an emphasis on ball possession.

I agree with him, hence my prediction below. Both teams tend to play with one defensive midfielder, and this only in name, as they love to contribute in forward positions as well. With Brazil’s Casemiro out, what a luxury coach Tite has in being able to call on Fernandinho to fill the role.

The Belgians have shown calm and character in the previous round. Down 2-0 with 30 minutes left on the clock, they called on Marouane Fellaini to give them the long ball option while continuing to play the short ball build-up with a sense of inevitability. Martínez has the small headache of whether to start Fellaini and Nacer Chadli, who were both impactful off the bench.

The attacking units could very well balance out, so whoever manages to get their defensive midfielder higher up in the game could tip the scales in their favour.

Prediction to win: More than 2.5 goals

The Swedes are not a team blessed with ball players, and their possession stats speak volumes about how they reached the quarterfinals: discipline, character, a healthy work ethic, defensive organisation and, against Switzerland, a large degree of luck, as it took a weak Emil Forsberg shot and fortuitous deflection off Manuel Akanji for them to progress. 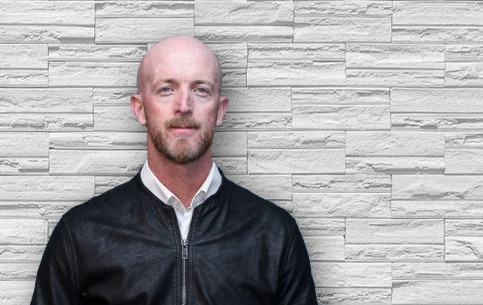 ABOUT THE AUTHOR: Matthew Booth is a former South African football defender

The English attacking unit will have to be patient and make the right choices in the attacking third of the field.

Leading up to this game, rest and the rejuvenation of tired legs will be all important for Gareth Southgate. His team looked legless in extra time against the Colombians after having dominated for most of normal time.

Kyle Walker will be suspended, so Southgate has to decide: back four or stick with three? Walker provided much-needed pace to cover John Stones and Harry Maguire, but if Gary Cahill or Eric Dier slot into a back three, that element will be lacking. Having said that, the Swedes don’t have much pace up front.

The hosts have done remarkably well considering their preparation leading up to the World Cup. Despite being exposed by Uruguay in their final group game, they held their nerve and showed off their defensive capabilities.

Alan Dzagoev and Yuri Zhirkov are unlikely to take part for the Russians.

What Spain lacked with Andrés Iniesta being benched, Croatia will have in Luka Modrić. He and Ivan Rakitić have been the midfield combo of the tournament so far, complementing each other like hand to glove.

Prediction to win: Croatia in extra-time

Enjoy the quarterfinals…they promise to be another thrilling round of this year’s World Cup.

Do zhvidanya. (Until next time.)