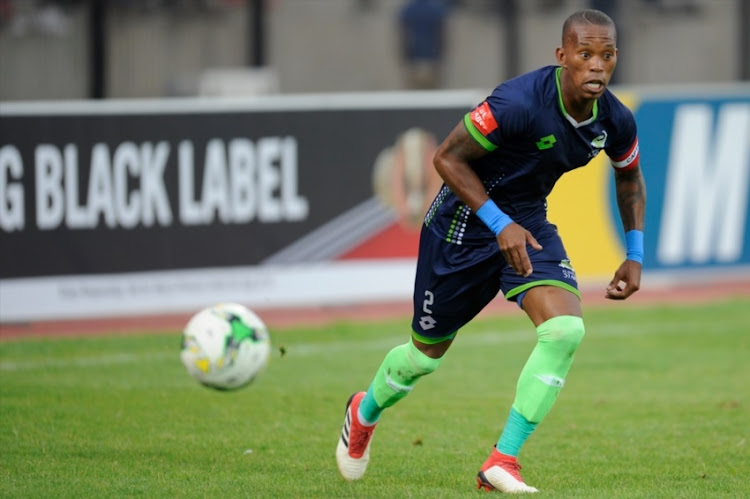 New Bloemfontein Celtic coach Steve Komphela is expected to run the rule over veteran Vuyo Mere in the coming days and decide if he wants to sign the hugely experienced former Platinum Stars captain.

While senior Celtic official Khumulani Konco declined to comment on Mere’s imminent arrival at their training base at Siwelele Park for assessments‚ insiders insisted in Wednesday that the defender was on his way to Bloemfontein.

“We have just announced the arrival of coach Steve Kompehala and we will reveal more issues relating to player movements to our supporters and the media after he has settled down‚” said Konco.

The 34-year-old Mere and a host of other trialists are expected to join the squad with the hope of catching Komphela's eye in the training camp in the coming few days.

Mere said he has left issues relating to his future to his advisers and has no idea where he will be playing his football next season.

“You know that beggars can’t be choosers‚" he said.

"I will take anything that comes my way‚ especially if it is in Bloemfontein because my mother is staying alone and I want to be close.

"I am currently at home here in Bloem with my family enjoying some time off. I have left everything in my advisory team's hands to find a suitable club for me‚” he said‚ before dismissing that he has entertained thoughts of calling it quits after 17 years as a professional.