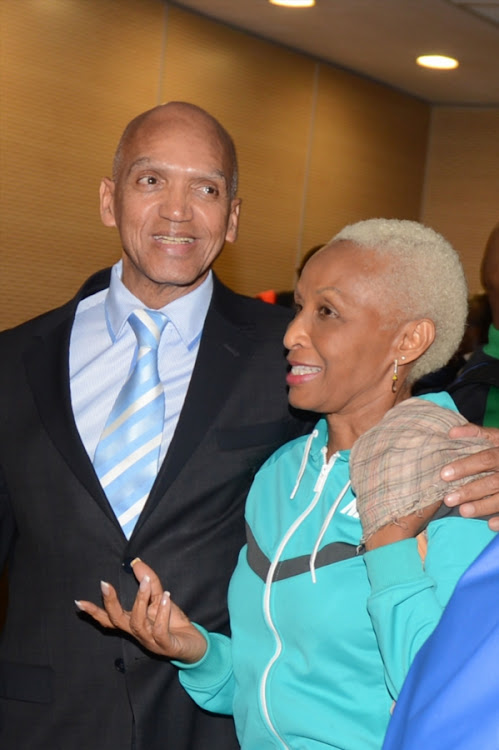 Ria Ledwaba was voted in as the first woman vice-president of the South African Football Association (Safa) in a National Council meeting of the association on Sunday.

The three new Safa presidents were chosen at the meeting of the Council (formerly called the National Executive Committee) at a hotel in Polokwane.

Safa had decreed that for this term at least one of the new vice-presidents had to be a woman.

Ledwaba‚ though‚ did not need to win by default.

The former owner of Ria Stars FC obtained the most votes‚ 28‚ out of the 29 cast.

There were 30 potential votes that could be cast overall‚ but Safa president Danny Jordaan abstained.

The next two vice-presidents were Xolile Nkompela (27 votes) of the Eastern Cape and Gay Mokoena (16)‚ who has been figure influential in Safa's commercial aspect as chairman of the body's finance and procurement committee.

Ledwaba and Mokoena are new to their positions‚ replacing Lucas Nhlapo and Elvis Shisana.

PSL chairman Irvin Khoza has an automatic position as the fourth Safa vice-president.