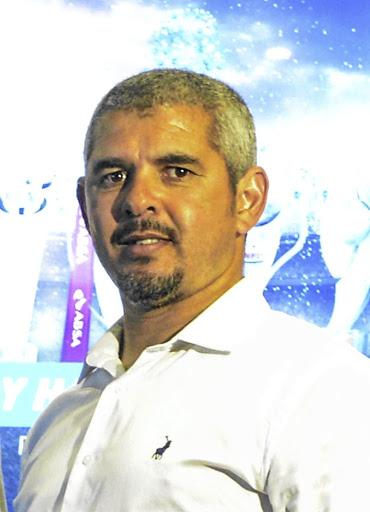 Golden Arrows duo Clinton Larsen and Lerato Lamola convinced the judges over three matches that they deserved coach and player of the month respectively for May.

There was only one round of PSL fixtures this month which was played on the 12th with Arrows drawing 1-1 against Maritzburg United at the Harry Gwala Stadium.

But PSL spokesman Luxolo September confirmed that matches from late last month were in fact considered, which is three in total.

In Arrows' case, they beat Kaizer Chiefs 3-1 at Princess Magogo Stadium on April 24, which was followed up by a
3-2 home success against Platinum Stars at the same venue four days later, before the draw against Maritzburg on the last day of the season.

Larsen got the nod for the two wins and draw, which pushed Arrows from the danger of relegation to a top-eight finish. On the other hand, Lamola bagged a brace against Chiefs and was on the scoresheet again when they met the Team of Choice in the KZN derby.