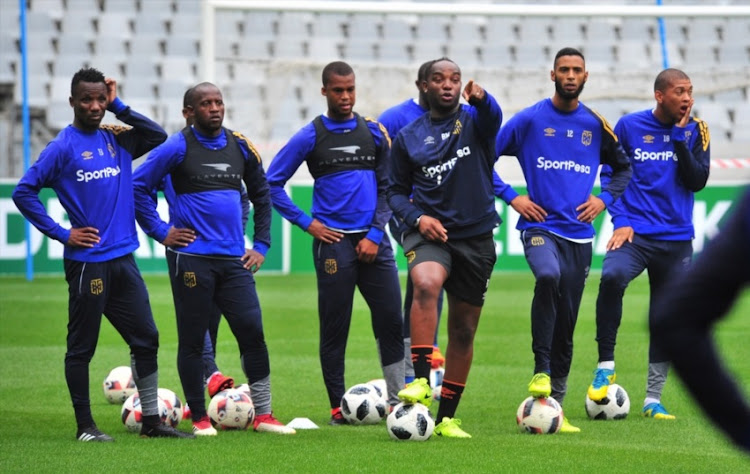 Benni McCarthy has decided that the gift of goal scoring is a hereditary asset and no amount of coaching and practice is going to turn a player into a goal machine.

“You can’t teach it. I don’t know what makes a goal scorer.

"I’ll have to ask my mother because she gave birth to me.

"It is a natural thing‚ you cannot teach that‚” insists the Cape Town City coach‚ in his rookie season in charge‚ and after a playing career in which he set the record for the most goals scored in the colours of the South African national team.

“I’ve tried! Believe me‚ I’ve tried. Every day‚ for the 200-odd days that I’ve been the manager of his team‚ we’ve been practising finishing and trying to score but …

“If it’s not a natural instinct thing‚ then you can’t teach it. I’m afraid so.

“Players have what they have and South Africa must just accept we are limited when it comes to producing strikers with natural instinct.

"We have players who really work hard at it (in training) but come game time they cannot get it right‚” he bemoaned.

This season the winner of the Golden Boot for the top scorer in the Absa Premiership could equal the lowest ever tally of 10 goals set by Bernard Parker of Kaizer Chiefs four years ago.

Polokwane City’s Rodney Ramagalela tops this season’s tally with 10 goals but has scored only twice since the turn of the year.

The top scorers for Cape Town City this season are Craig Martin and Ayanda Patosi with three goals each.