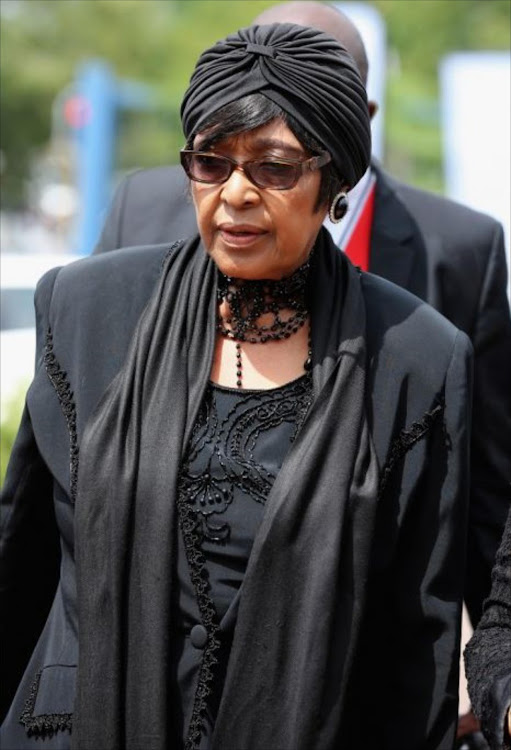 Madikizela-Mandela died on Monday following a long illness. She was 81.

The president also recounted the last time he was with Madikizela-Mandela‚ during the voter registration weekend of March 10.

“I‚ as president of the ANC‚ am saddened because I went out with her‚ I came to fetch her here‚ and went to the voter registration point for her to check voting details. After that we went for lunch together. My last lunch with Winnie Mandela was a most memorable one‚ here in Vilakazi Street.

“I sat next to her and I was overjoyed when I saw her enjoying her meal‚ enjoying her company and the people around‚ and the new restaurant where we were eating‚” Ramaphosa said.