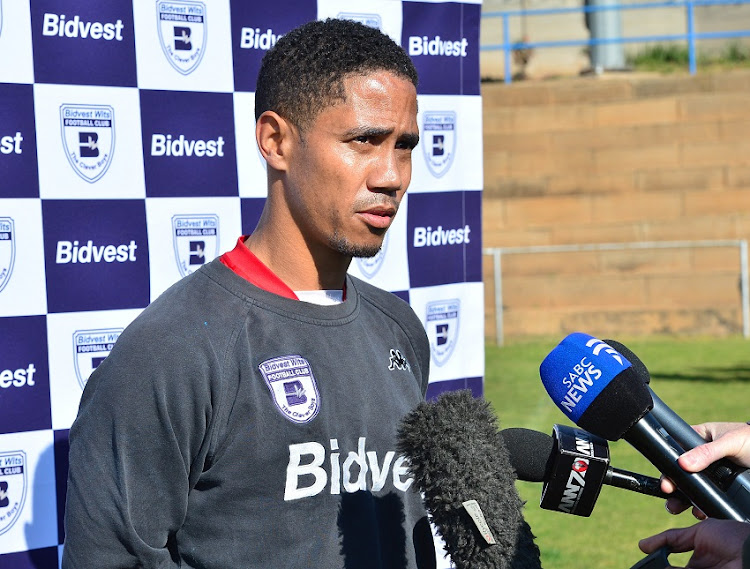 Steven Pienaar of Bidvest Wits during the Bidvest Wits media open day at the Sturrock Park in Johannesburg on 16 August 2017.
Image: Samuel Shivambu/BackpagePix

Steven Pienaar has embarked on a new career in television‚ debuting over the Easter weekend as a pundit on the English Premier League’s own channel.

The former Bafana Bafana midfielder star‚ who has played more games in the English league than any other of his compatriots‚ is set to become a regular on the channel‚ which is broadcast on SuperSport 3.

He appeared alongside former Arsenal and England striker Ian Wright in a preview of the weekend matches and then again on Fanzone‚ the station’s worldwide phone-in.

“It was a fantastic experience.

“As a player‚ you obviously don’t realise the depth of work that goes into preparing for these programmes and for live TV - it was a real eye opener and extremely enjoyable.”

“Premier League Productions‚ as you’d expect‚ do things on a top level in terms of professionalism and to be part of that was great.

“They also used the time to interview me on a range of other things like my career in the Premier League‚ some managers that I’ve worked under‚ my impressions of Mo Salah’s season and then finally‚ a look forward to this week’s Stoke vs Spurs game.”

“My aim is continue doing media work both in the UK and South Africa - it’s a fantastic platform and way to stay close in and around the game.

"It’s also my aim to be involved in tournament coverage for the World Cup and the 2019 African Cup of Nations.

"I’m in some early discussions with both the South African broadcasters and even international channels‚ like Eurosport‚” added Pienaar‚ who announced his retirement earlier this year after a brief spell at champions Bidvest Wits.