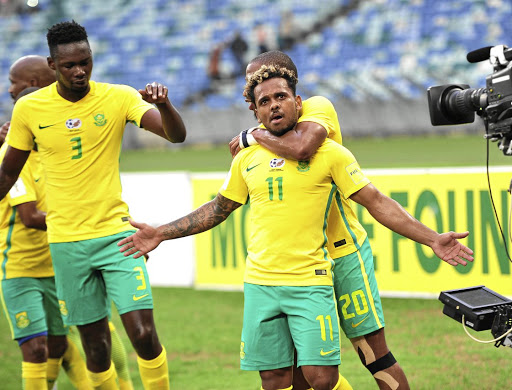 Ex- Bafana striker Mark Williams believes Kermit Erasmus (11) was not treated well in SA and that could have contributed in the former Bucs star's choice of a lower league.
Image: Samuel Shivambu/BackpagePix

Former Bafana Bafana striker Mark Williams hopes it was not a matter of pride that Kermit Erasmus opted against a return to the PSL to sign with AFC Eskilstuna in the second division in Sweden.

Erasmus joined the club yesterday after being without a club for a month following the termination of his contract by French Ligue 1 side Stade Rennais.

The 27-year-old has had a tumultuous time in Europe since leaving Orlando Pirates for Rennes in 2016. He struggled to make an impact and was shipped out on loan to Lens in the French Ligue 2 last year.

"I hope it's not a matter of pride because as a player you want to play for a top division," Williams told Sowetan. 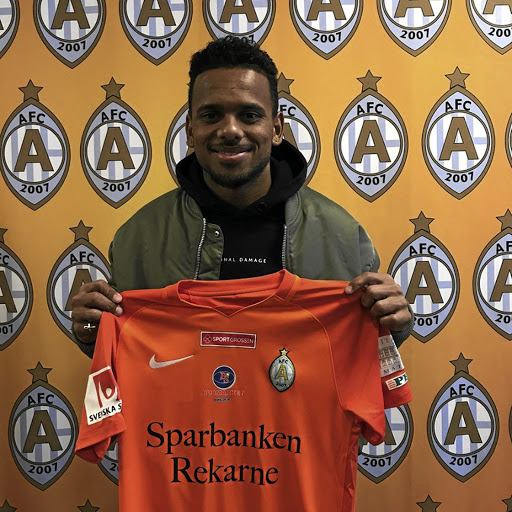 "He has not been treated well in SA in the past [in the national team] and maybe that was a factor. I am not sure how much the second division pays in Sweden, but I hope he is making lots of money, otherwise he should have come back."

In recent years, South African footballers have found it difficult to make a name for themselves in the top leagues overseas.

Williams was in a similar situation when he left Wolverhampton Wanderers in England in 1996 after falling out of favour. He chose to join Kaizer Chiefs for six months and earned a move back overseas.

"Wolves told me they had signed a new striker and that I would fall to the bench. I said no; I would rather leave.

"I came back to play for Kaizer Chiefs for six months and proved myself as a goal scorer. After that I was signed by a club in Saudi Arabia."