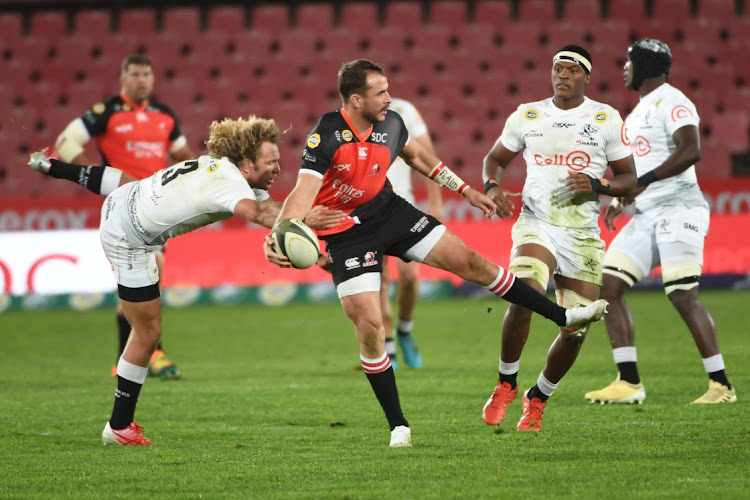 The Cell C Sharks are a compelling force when the passes start to stick and few defences are able to keep up when they transition to attack.
Image: Lee Warren

The unrest in Gauteng has necessitated the cancellation of Saturday's Currie Cup match between the Lions and the Cheetahs at Ellis Park.

SA Rugby on Thursday announced that the game has been called off.

That cancellation follows on SA Rugby's decision earlier this week to call off the match between the Sharks and the Pumas scheduled for Durban on Friday night‚ as well as Griquas' clash with the Blue Bulls in Kimberley on Saturday. SA Rugby did not specify why the Kimberley game was called off.

A decision on the result and log points for the Lions v Cheetahs match will be made at a later stage.

The women’s First Division Final‚ between the Golden Lions and Free State‚ also scheduled for Ellis Park‚ has been postponed. A new date will be communicated in due course.