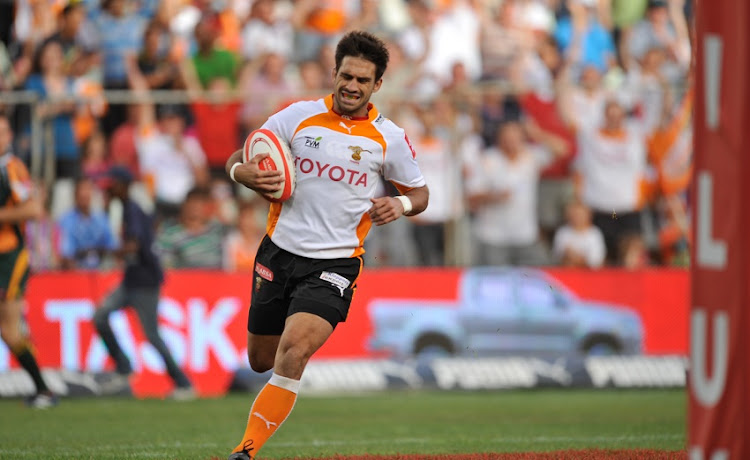 The Cheetahs have many prodigal sons‚ but one of their favourites‚ Robert Ebersohn‚ has decided to take an increasingly worn path back to Bloemfontein.

The 32-year-old has signed a two-year deal with the Cheetahs and his return follows that of former high profile exiles Ruan Pienaar and Frans Steyn.

Having represented SA Schools in 2007 Ebersohn joined the Cheetahs straight after school and played in more than 100 games for the Free State and the Cheetahs. The former captain will return a vastly experienced player given the time spent in the French Top 14.

He left the Cheetahs for Montpellier in 2013 before joining Castres‚ from where he will be rejoining the Cheetahs‚ in 2016.

Ebersohn and his twin brother‚ Sias‚ were a part of the much celebrated Grey College class of 2007 which produced stalwarts such as Lappies Labuschagne (captain of Japan) and Coenie Oosthuizen (Springboks).

Although the always willing‚ courageous and elusive centre represented the Junior Springboks on 10 occasions‚ he is yet to see Test action.

That will matter little to Cheetahs head coach‚ Hawies Fourie who will be delighted to see the former player return to the fold‚ especially after the retirement of William Small-Smith.

“We are glad to be able to sign a quality player like Robert. He is still 32 years old‚ in good shape and playing really well in France‚ so we look forward to getting him back.”

Pienaar‚ the Cheetahs captain‚ believes Ebersohn is exactly what the team needs.

“Robert is truly one of the Free State legends who has had a wonderful career here at the Cheetahs.

“I know coach Hawies has spoken to him and he only had good things to say.

“He is a hard-working player and a leader. It’s something that I think we really need in that position along with a guy like Frans Steyn‚ if he is available for us. It’s also great to see former players return and being prepared to plough back into the union.”