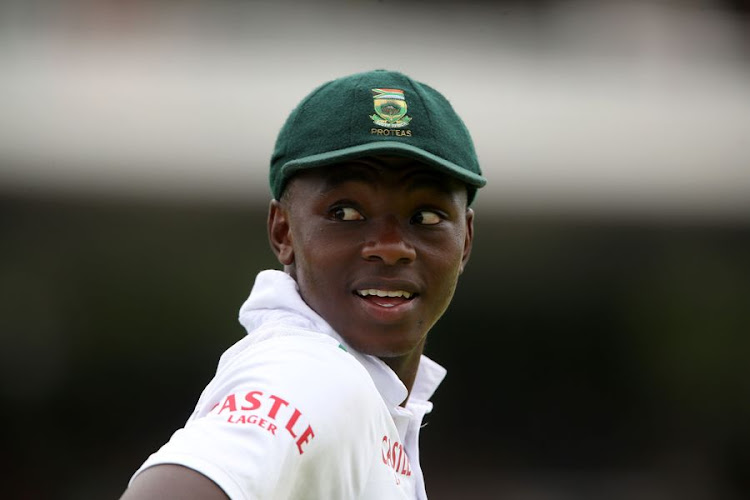 The Board of Control for Cricket in India (BCCI) has once again flexed its powerful muscles to ensure that South African players with Indian Premier League (IPL) contracts will not play for the Proteas during the T20 series against Pakistan.

This season’s IPL clashes with the inbound limited overs tour by Pakistan next month‚ which consists of three ODIs and four T20s to be played at SuperSport Park in Centurion and Wanderers in Johannesburg.

The series starts with the ODIs on April 2 and ends with the T20s on April 16 and Pakistan have no problems with key players unavailable‚ as their players don’t play in the IPL.

Announcing both squads on Thursday‚ Cricket South Africa (CSA) convenor of selectors Victor Mpitsang said they had to come to an agreement with the BCCI for the release from the Proteas of IPL-contracted players to join their respective teams in India.

“We’re very excited about these two squads that we have selected for our home tour against Pakistan‚” Mpitsang said.

“The ODI squad boasts the calibre of talent we have in South African cricket and I’m really excited to see how they go about the series. We have enough experience within that squad to provide a good challenge to Pakistan when they arrive on our shores.

“The T20 squad is also a good indication of our depth as a cricket nation with the loss of some of the senior players to the IPL. We have a massive 18 months of T20 cricket coming up‚ with two ICC T20 World Cups for players to contest.

“We as a selection panel are looking forward to seeing what the new additions to the team will contribute to the Proteas’ system.

“The T20 Challenge created a good headache for us in showing off the many talented cricketers we have in our system. It’s a good headache to have and we’re confident that we have a squad that can and will ask a lot of questions of our visitors and make the nation proud.

“To Temba [Bavuma]‚ our new captain‚ all the best to him and the rest of the teams for the upcoming tour‚” he concluded.”