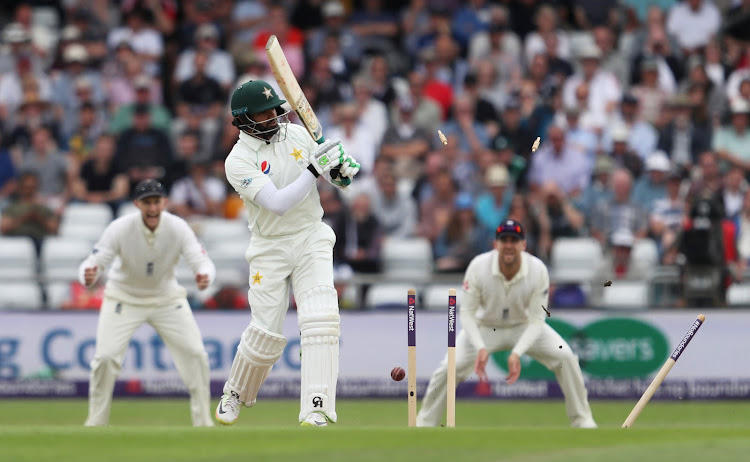 Senior Pakistan batsman Azhar Ali has advised his younger team mates to overcome any fear of failure and do their best in the two-test home series against South Africa beginning in Karachi on Tuesday.

Smarting from their 2-0 whitewash in New Zealand, Pakistan have included nine uncapped players in their 20-member squad for the matches in Karachi and Rawalpindi.

"Obviously for a new player, it's a challenge to handle pressure and then there are insecurities in our culture around what if they are dropped," former captain Azhar told local media on Friday.

"As a senior player, my advice to them is to trust their skills and stick with that to do well because that is what is going to give them the best chance to perform.

"If you think too much that will bring negativity and hold you back from doing well. So be positive and grab the opportunity."

Batting coach Younis Khan has urged fans to be patient with the new members, saying the youngsters needed at least two-three series to find their feet in international cricket.

South Africa are visiting Pakistan after a 13-year gap to face a side led by batting mainstay Babar Azam.

Azhar was confident Pakistan would return to winning form on home soil against the Proteas.

"Home conditions bring confidence in players," said Azhar, whose 83 tests make him the senior-most player in the squad.

"If you remember, our batsmen in previous two home series did really well. But on away tours, it's always tough for Asian teams."