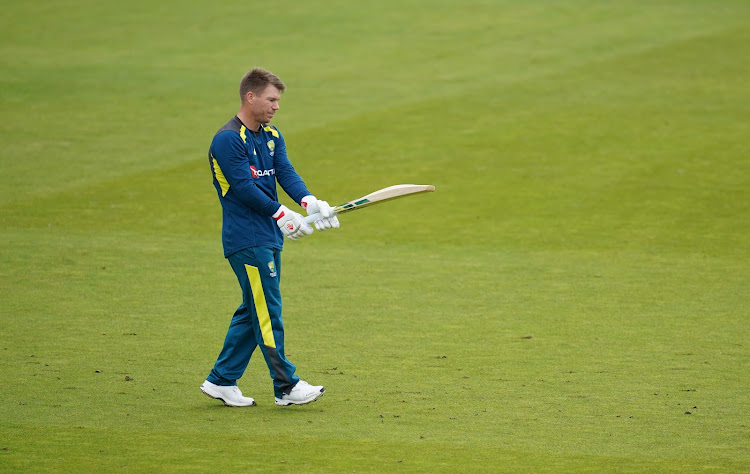 David Warner will be crossing fingers that he is fit for the second test in Melbourne.
Image: Jon Super/Pool via REUTERS

Australia opening batsman David Warner has been ruled out of the first test against India in Adelaide and will target a possible return for the second Boxing Day test in Melbourne.

The news was announced by Cricket Australia (CA) on Wednesday.

Warner, who injured his adductor muscle during the second one-day international against India, will remain in Sydney to continue his rehabilitation while the majority of the Australia squad travel to Adelaide on Wednesday, CA said in a statement.