England call up Salt as reserve for Australia ODIs 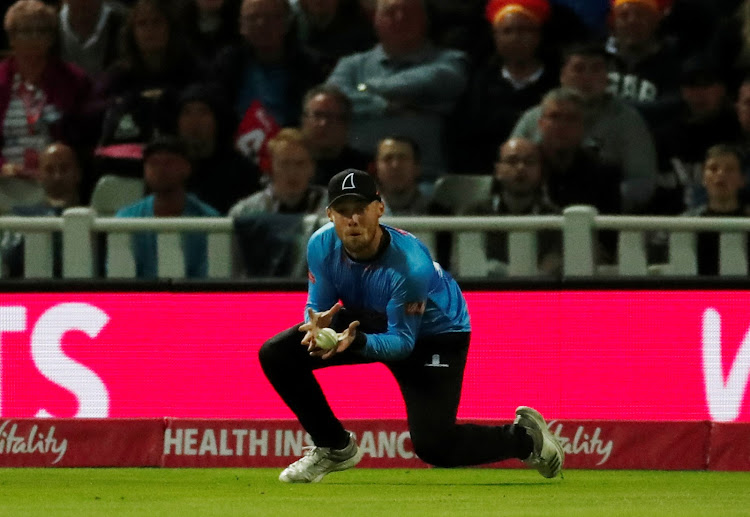 England have called up Sussex batsman Phil Salt as a reserve for the three-match one-day international (ODI) series against Australia starting on September 11 at Old Trafford in Manchester.

The 24-year-old struck an impressive 58-ball 100 for the Lions against Ireland at the Ageas Bowl in July but is yet to make his England debut.

A hard-hitting top-order batsman, Salt averages 32.93 in List A cricket, with one century and two half-centuries in 16 matches.

Salt joins Joe Denly and Saqib Mahmood as reserves for the ODI series.

Last month England named a 13-man squad for the 50-over games against Australia, with Jason Roy omitted as he recovers from a side strain.