CSA’s Mzansi T20 problem: Why expand a tournament that hasn’t made money yet? 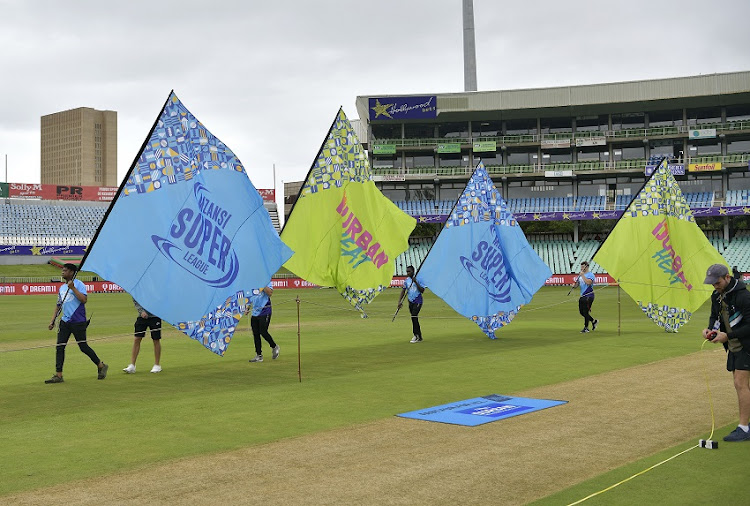 The Mzansi Super League could learn from other tournaments like Super Rugby that more isn’t necessarily good‚ which is why expansion isn’t a great idea.

Super Rugby stands as a great example as to why tournaments‚ especially those that involve South African teams‚ aren’t the best bedfellows when it comes to expansion.

It’s true that South African teams struggled when there were 12 teams‚ but the argument was that there was enough depth for one or two more teams. That led to the unforgettable and ugly episode of the Southern Spears‚ a noble but stillborn idea to get the Eastern Cape involved in Super Rugby.

Even the inclusion of the Southern Kings was fraught as it involved the relegation of the Lions. When the Kings returned‚ the tournament was expanded. It was unwieldy‚ bloated and at times‚ unpalatable. The Kings though provided some memorable moments alongside Lukhanyo Am and Makazole Mapimpi.

The MSL is a different kettle of fish in a different financial environment. First‚ sporting finances won’t be the same when the novel coronavirus storm eventually passes‚ which makes the expansion of any tournament not quite feasible. This is where Cricket South Africa’s (CSA) problem starts. Why expand a tournament that hasn’t made any money yet?

There will be a change in broadcaster‚ which will lead to a change in financial fortunes. However‚ the step should have been cautious to see how the tournament grows under a new broadcaster before looking at expansion.

The six teams have main stadiums and out grounds that should have at least been tested before the two more teams are included. The Free State and the Northern Cape are unfortunate in terms of missing out‚ but the Tshwane Spartans and Jozi Stars could have at least taken games to Benoni and Potchefstroom where the Titans and the Lions take some of their franchise games.

The Paarl Rocks and the Cape Town Blitz should at least have the responsibility of taking one or two games each to Oudtshoorn‚ where the Cape Cobras play some matches. The same is applicable with East London for the Nelson Mandela Bay Giants as the Warriors play out of East London and Port Elizabeth. The Durban Heat could take two games to Pietermaritzburg.

The market has to be tested for reception first before expansion. The out grounds hosted internationals this past summer‚ but those games are generally rare at those venues and they’re easy drawcards. The MSL struggled with crowds until the play-off stage and‚ except for the Paarl Rocks‚ the teams have been difficult to sell to their respective home towns.

Money‚ though‚ remains a factor as CSA has lost plenty of it through the previous editions. Its cricketing value is gradually coming together as the players who’ve excelled in the tournament have gone on to do well for the national team.

That’s one box that’s ticked‚ but with the success of the Indian Premier League that’s backed by the religious standing that cricket enjoys in India‚ the MSL’s gains will be at best marginal. It took the IPL time to start making money‚ so it’s clear money has to be spent to make a T20 tournament work.

Whether the post-Covid-19 financial environment will allow for expansion will remain to be seen. No-one knows what it will look like. Expansion‚ though‚ has never sounded‚ and still doesn’t sound‚ like a good idea.