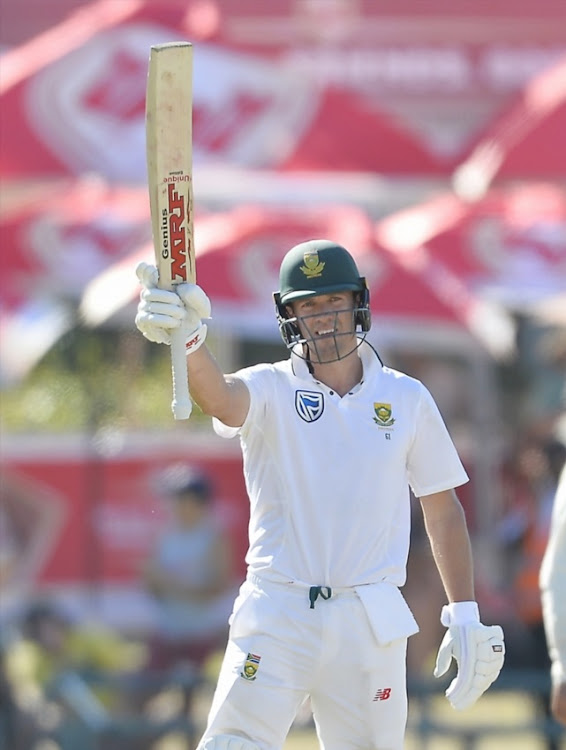 He is already is among only four players who have twice been named “SA Cricketer of the Year” — and a Cricket South Africa (CSA) release on Wednesday said De Villiers had been nominated for what would be an unprecedented third success in the elite category.

But neither Dané van Niekerk nor Marizanne Kapp‚ who were the top two wicket-takers at the 2017 World Cup‚ cracked the nod for the main prize.

That’s despite the fact that the name of the award‚ which will be presented at a function in Johannesburg on June 2‚ is free of gender bias.

Kagiso Rabada‚ Dean Elgar‚ Aiden Markram and Vernon Philander are the other nominees.

Rabada won in 2016 and would thus join a club whose members are limited to Makhaya Ntini‚ Jacques Kallis‚ Hashim Amla and De Villiers should he be favoured again.

The No. 1 fast bowler in Test cricket might want to rent a trailer for the occasion: he could also leave the building carrying three other trophies‚ among them recognition as South Africa’s best Test and one-day player.

De Villiers is also in line for the Test and T20 gongs‚ with Markram among the nominees for international newcomer and Test honours.

“As always‚ these awards are tough to judge due to the stiff nature of the competition‚” the release quoted commentator and former first-class player Aslam Khota as saying.

“Our world-class senior players are well established and there is an encouraging number of international newcomers making their mark as well.

“The judging panel was impressed by the overall performances during the season of the nominees in the various categories.”

Disappointingly‚ none of the women who took South Africa to the World Cup semi-finals in England in June and July made the shortlist.

Even the Wisden Cricketers’ Almanack‚ the original and most venerable and traditional dispenser of awards in the game‚ saw fit to include three women among its five players of the year.

Instead the women’s names for CSA’s awards have been cloistered in strictly gendered boxes.

The big winners could be Shabnim Ismail and Van Niekerk‚ who have both been nominated in all four women’s categories — T20‚ ODI‚ “SA women’s player of the year”‚ and “Women’s cricketer of the year”.

International newcomer of the year:

T20 international cricketer of the year:

ODI cricketer of the year:

Test cricketer of the year:

T20 women’s cricketer of the year:

ODI women’s cricketer of the year:

SA women’s player of the year:

Women’s cricketer of the year:

SA cricketer of the year: