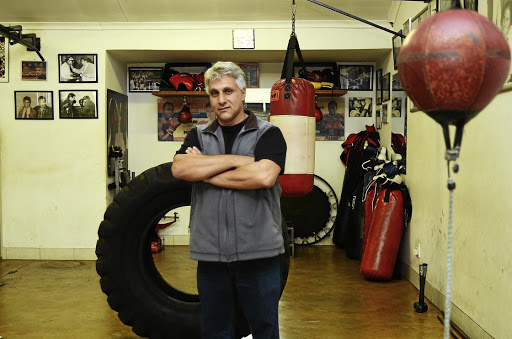 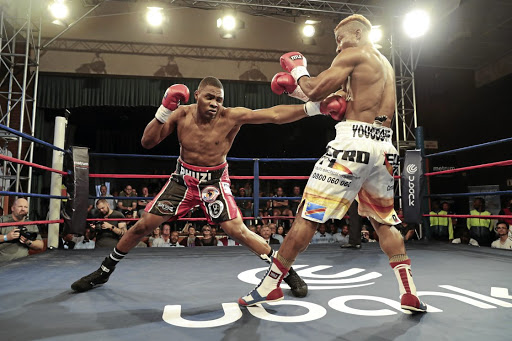 Alan Toweel Junior will be as busy as a bee come Sunday afternoon. The son of legendary trainer, the late Alan Toweel Senior, who honed the skills of many old-time great fighters - is doing exactly what his father did.

Six of his fighters will be in action at Blairgowrie Recreation Centre in Randburg. They will take part in a tournament staged by Supreme Boxing Promotion, which has organised all its development tournaments at the same venue.

Phuzi will bid for the second defence of his WBA Pan African belt against Maroy "The Buffalo" Sadiki from Congo. The bout will headline the bill.

Trainer passes on fight for SA title
Sport
2 years ago

Siliga will risk his No1 rating and get the opportunity to challenge SA heavyweight champ Ruann Visser when he takes on No2 contender Josh Pretorius over eight rounds.

Munyai will face Osgood Kayuni from Malawi over eight rounds in the lightweight class while Hlongwane will meet Paul Mangxilana in their third meeting at junior lightweights.

Makondo will do battle with Pieter de Klerk in the junior middleweight class while Nebe will take on Nhlakanipho Gwamanda in the heavyweight category.

Phuzi is undefeated after seven fights while Sadiki has 15 wins - all knockouts (KOs) - two losses and a draw. Siliga has seven wins against six losses while Pretorius has five victories in seven bouts.

"This is a must-win for Munyai," said Toweel, who described the junior middleweight fight between Makondo and De Klerk as "gun slinger of a battle".