Elder another sign Augusta National reckoning with past while looking ahead 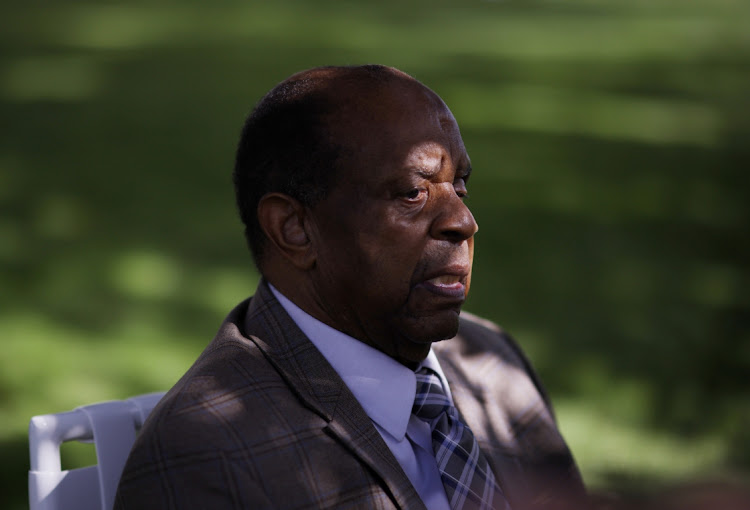 Lee Elder, the first African-American to play in the Masters, watches practice rounds ahead of The Masters at Augusta National Golf Club, Augusta, Georgia on November 9, 2020
Image: BRIAN SNYDER / REUTERS

After decades of swimming against the cultural tide Augusta National was in step with the times on Monday announcing Lee Elder, the first Black man to play the Masters, would join Jack Nicklaus and Gary Player as honorary starters next year.

Founded by Bobby Jones and Clifford Roberts and opened for play in 1933, Augusta National existed as a sanctuary for some of the world’s most powerful men, white men, unmoved by outside forces and events.

It wasn't until 1975 that Elder made his historic Master appearance.

Fifteen years later under mounting pressure Augusta National would open its doors to its first Black member and in 2012 finally welcomed its first woman member after then chairman William “Hootie” Johnson had declared the club would not be forced into a decision on the issue "at the point of a bayonet".

Change has long come at a glacial pace at Augusta National but having the pioneering Elder, winner of four PGA Tour events, join 18-time major winner Nicklaus and nine-time major champion Player in one of the Masters' most popular traditions offers another sign that the club is paying attention.

While Augusta National once shrugged off protests over race and gender equality at its own gates it was unable to ignore the #MeToo and #BlackLivesMatter movements.

"I think like all organizations, we've been moved by the events of 2020," said Ridley, when asked why the club chose to make the Elder announcement now. "There's been a lot said about racial justice and opportunity, and our question was not so much what can we say but what can we do."

Ridley and his predecessor Billy Payne have ushered in a new awareness that has included a reckoning with the club's past.

"I think it's always important to look back," said Ridley. "You learn from looking back.

"You learn from history.

"We, like all organizations, are acutely aware of our past.

Augusta National's new openness does not extend to private club matters and membership which it continues to guard as if it were nuclear codes.

Despite the policy changes the club remains largely male, mostly white, and Ridley refused to discuss the membership make-up.

"I think what's important is that we continue to look at diversity always as we look at our membership," said Ridley. "While progress can always and should be made, and we do have progress to be made, but I can assure you that is an issue that we're focused on."