Former winner Garcia out of Masters after positive COVID-19 test 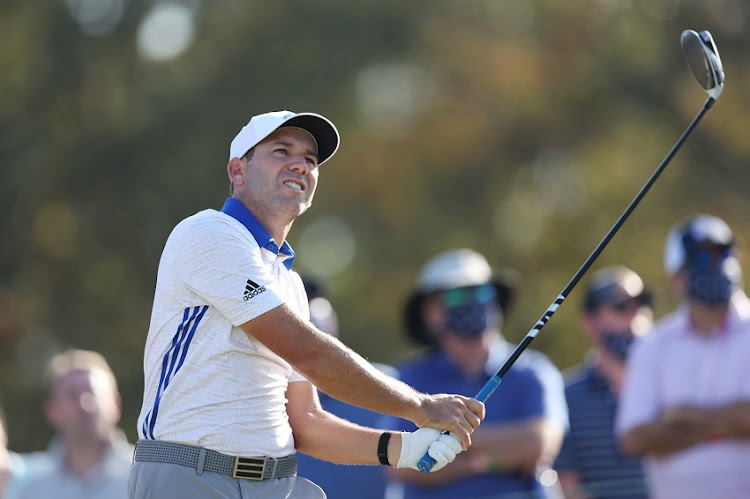 Sergio Garcia of Spain plays his shot from the third tee during the second round of the Houston Open at Memorial Park Golf Course on November 06, 2020 in Houston, Texas.
Image: Carmen Mandato/Getty Images

Former champion Sergio Garcia pulled out of this week’s Masters tournament on Monday after testing positive for COVID-19.

Garcia said he began experiencing a sore throat and a cough on Saturday while he was driving back from the Houston Open, where he missed the cut, and got tested on Sunday.

“After 21 years of not missing a major championship, I will sadly miss @themasters this week,” the 40-year-old Spaniard wrote on Twitter.

“The important thing is that my family and I are feeling good. We’ll come back stronger and give the green jacket a go next April.” The 11-time PGA Tour winner said his wife tested negative for the novel coronavirus, which has infected more than 10 million people in the United States, the country with the highest known number of COVID-19 cases.

He is the second golfer to withdraw from the Masters after testing positive for COVID-19, with Chile’s Joaquin Niemann pulling out last week.

Several top golfers have already arrived at Augusta National, where fans will not be permitted due to the pandemic.

“It seems like almost one guy a week, or maybe just a bit more, test positive, and there’s going to be a couple here,” said 2013 winner Australian Adam Scott, who withdrew from the Zozo Championship last month after testing positive for COVID-19.

“Certainly for Sergio, a past champion, it’s got to be tough to miss out.” The Masters was postponed from April to November due to the pandemic, which hit the professional sports calendar and forced the PGA Tour into hiatus for several weeks.

The Masters, which Garcia won in 2017 to claim his only major, begins at Augusta National on Thursday.