Gobelo shook off sexual abuse and drugs to start a business 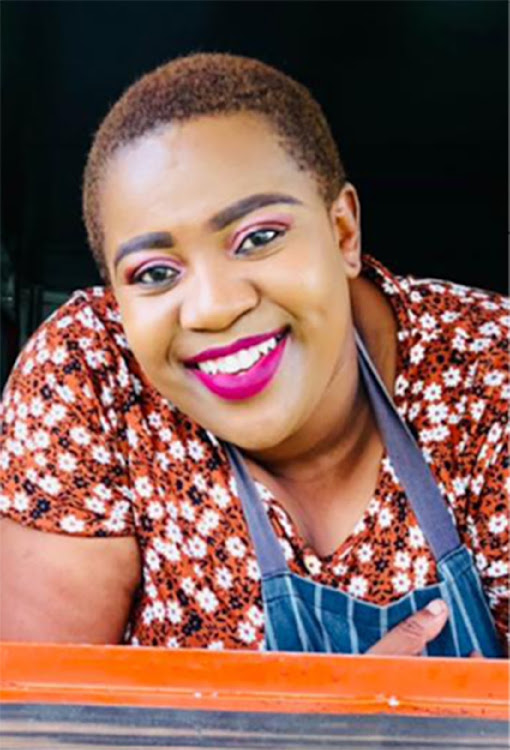 Pumla Gobelo, 38, from Dutywa in the Eastern Cape has become an entrepreneur, thanks to the assistance she received from government through the child support grant.

In 2011, Gobelo used the child support grant for her daughter to start a food business. She sold chicken livers and hot dogs in Dutywa town.

The child support grant, which serves to help unemployed parents to raise their children, is administered by the South African Social Security Agency (Sassa) on behalf of social development department. It pays out a monthly stipend of R460 a month per child, until any update is clarified by the finance minister Enoch Gondongwana in his inaugural budget speech next Wednesday.

“I started to sell in the streets of Dutywa in 2011. I began with a capital of R350 at the time, from the government child support grant. I sold hot dogs and chicken livers,” she says.

Gobelo says when she was in high school, she was sexually abused by her teacher and she took to drugs to ease the pain.

“I kept the abuse to myself for years. I was also physically abused by the father of my child. During that time, I even thought of committing suicide."

One day she decided to make make a better life for herself and child. “I decided to sober up and start a new life and a business.”

With the money from the business, Gobelo managed to take care of her child and still had enough to grow her business.

In 2020, she posted on Facebook that she wanted to expand her business by running a mobile kitchen.

“The response from my Facebook friends, some of them my customers, was overwhelming. They donated a mobile kitchen for my business.”

Gobelo’s business now operates from Butterworth and she sells about 50 meals a day. Her catering business does work mostly at the weekends and whenever a deal comes to cater for and event.

The Nongoma, KwaZulu-Natal resident, Andile Simelane (25) who is a final-year public relations student at the University of South Africa’s Durban ...
SebenzaLIVE
1 year ago

Studying to become a chef has enabled Nonjabulo Nzuza (35) to explore a variety of business opportunities.
SebenzaLIVE
8 months ago

Nosihle Dlamini and Phumelele Khumalo, the founders of Get2Natural, created their own hair treatment product after trying many that didn’t work for ...
SebenzaLIVE
10 months ago