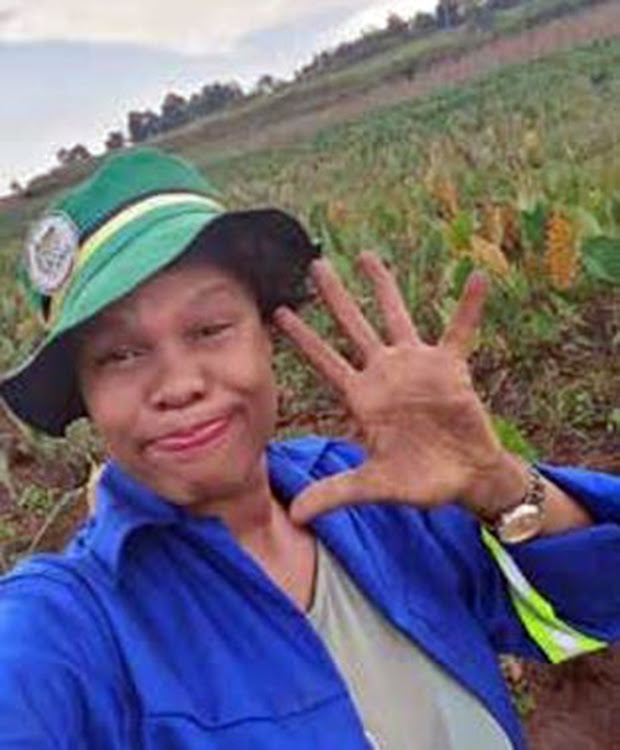 A KwaZulu-Natal woman farmer is pleased that the government is supporting emerging female farmers, especially those who come from previously disadvantaged groups.

“We have to teach the youth to learn and to be business-minded with the little they have and to never undermine any business venture,” said Thanda Mbeje, who owns KwaMaNdlovu Gardens in KwaSwayimane, outside Pietermaritzburg.

She said that newcomers to the agriculture industry must not expect to make a profit from the start. They must be patient and be prepared to learn from their mistakes.

Mbeje said she could have given up farming in 2019 when she harvested nothing from the farm after working hard planting crops. Instead, she persevered and today she is harvesting maize and had been picking about 500 heads of corn a day. From this harvest she makes about R2,500.

Mbeje said she has decided to separate her crops and plant with gaps of weeks in-between so she can stretch out harvesting.

Mbeje is one of a few women in the province who own commercial farms. Though she has been learning about farming from her uncle since 2016, Mbeje calls herself a junior farmer as she believes there is a lot she is yet to learn.

Her 4ha farm, which now has 12 workers, currently produces maize, potatoes, sweet potatoes and amadumbe. She and her brother Manqoba Magidela bought the farm as a family business in 2016 but when he moved to the US, she was left in charge of operations.

A R57.2 million support programme is enabling small-scale farmers in KwaZulu-Natal (KZN) to buy the tractors, implements, fertiliser, seeds and ...
SebenzaLIVE
5 months ago

Pig farmer picking up the pieces after pandemic

A resilient pig farmer from Nkangala township in  in Tshwane is picking up the pieces after her business was hit hard by the covid-19 lockdown.
SebenzaLIVE
8 months ago
Next Article