WATCH |The man sheltering hundreds of strays, even when he had no home 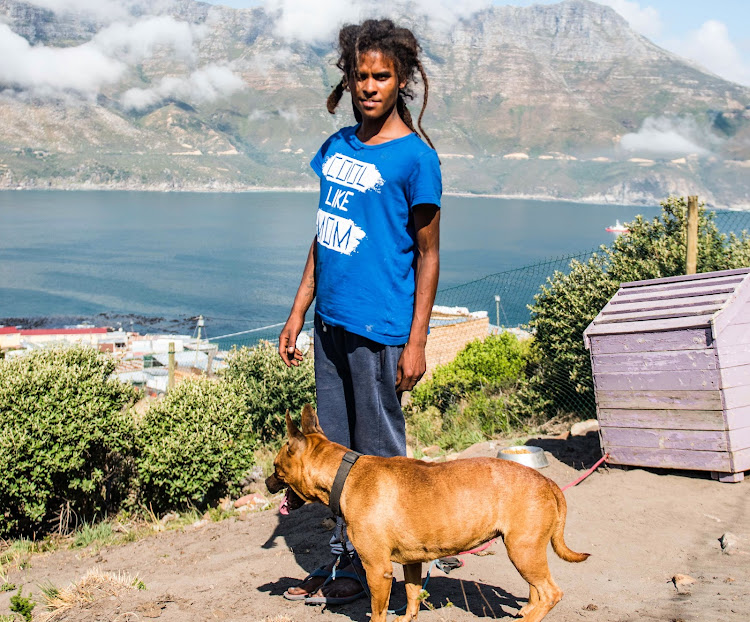 Shaygam Newman doesn’t have much. But the little he has, he gives endlessly to over 200 stray creatures. Every animal finds love and care with Newman. “I belong with them, they belong with me. We’re family,” he says.

His connection to strays comes from deep within his heart. Orphaned, abused, and abandoned as a child, Newman found himself homeless.

Growing up, he slept on pavements. The only warmth he felt came from the dogs beside him. For many, Newman’s desperate situation might have been the crossroads towards a life of crime. But the 23-year-old had more urgent concerns than just his own survival – he had to take action against the mistreatment of animals.

The community of Hangberg where Newman lives is rife with poverty and gang violence. These circumstances lend itself to cruel forms of entertainment such as dog fighting. When not torn to death, the animals are chained, starved, and neglected.

Newman rescues these canine captives and nourishes them back to health. “In every community there needs to be a person who loves and cares for animals,” he says. “I’m that person.” It’s a risky mission. Reaching out to animals that are deranged with fear and averse to human contact can have dangerous consequences. But Newman’s gentle manner always triumphs.

Through donations alone, the food and medical needs of Shaygam’s Shelter are always covered. Newman also guides a team of local children who visit after school each day to help look after the animals.

“It’s easy to get kids into crime, but I’d rather teach them to love and care,” he says. By involving them, Newman is instilling a sense of responsibility and creating upliftment at the very heart of the community. “It starts from the young ones,” he says.

Despite having little for himself, Newman has found a path away from his struggles and into a world of unconditional love.