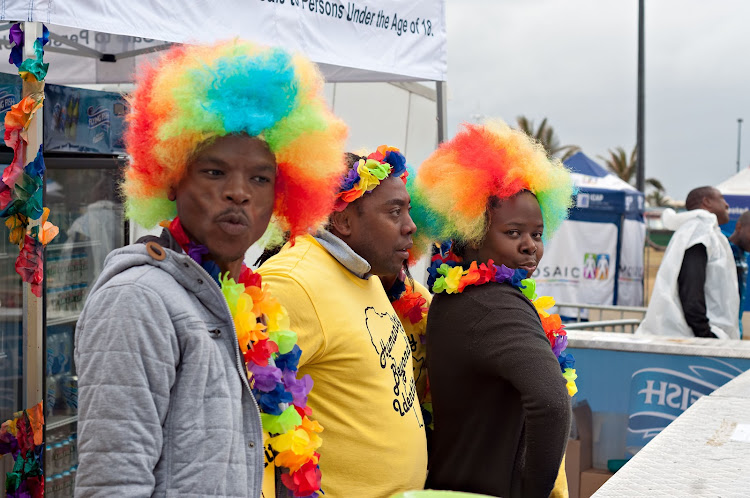 While many might be juggling their allegiance between Ocsober and Ocsoze, this also happens to be the official pride month in South Africa.

While annual events like pride parades or the Feather Awards often take centre stage, here are some businesses owned or run by queer individuals you might want to know about.

Since it was founded in 2002, Doti Producxionz (as it is sometimes stylised) is a production company responsible for telling a number of local stories.

Their short films and series with a particular focus on edutainment have been shown locally and at a number of international film festivals around the globe including New York and Brazil.

The company is the brainchild of Fanney Tshimong who is the mastermind behind the acclaimed Black Beaulahs.

If you missed Sylvester Chauke’s showstopper wedding then you should look out for his formidable work with his company, DNA Brand Architects.

The business is reputable in the public relations space for a creative and fresh take on the brands with which it has under its belt including Flying Fish, Castle Lite and Vodacom.

Not inspired by business seeking a profit? Then look no further than The Other Foundation.

The organisation is a trust that ensures there is no discrimination on an individual based on their sexual orientation or gender identity. This is to ensure that work spaces enable individuals to have a conducive work environment in the long term.

Sylvester Chauke becomes one of the biggest names in brand consultancy.
SebenzaLIVE
3 years ago

Get to know author and blogger, Siya Khumalo, who shares his experiences with his 2018 biography.
SebenzaLIVE
3 years ago
Next Article