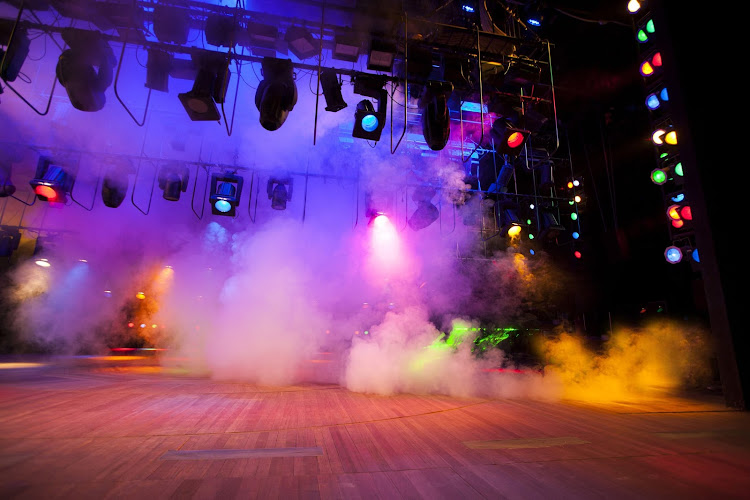 Décor designers, or set designers as they are also known, are artists who design the décor or sets for theatrical performances, television programmes, films and corporate launches.

Usually a set has to be designed to meet certain specifications. When asked to create special historical or visual effects to support the script, they need to use their imagination and all their skills.

They develop, with the aid of a computer or by hand, sketches of several concepts which they then present to the producer of the play, film or television production.

Research sometimes needs to be conducted to create a set that will interpret the story in a visual form and to establish the appropriate architectural elements. Changes often have to be made until the producer and designer are satisfied with the design or designs.

Décor designers normally have to work to specific deadlines and often confer with producers and other production staff such as props and costume designers, to coordinate style, colour combination and the general visual effect.

Thus, a décor designer interprets the story, drama or play and translates it into visual form, conducting research where necessary. Ideas are then transferred into practical working drawings.

Approved designs are then finalised and dates confirmed as to when the décor needs to be completely finished. The décor is then built and painted.

Here's how actuaries assemble and analyze data to estimate costs

An actuary helps businesses to assess the risk of certain events occurring and to formulate policies that minimize the cost of that risk.
SebenzaLIVE
2 years ago

A satellite systems technician is required to assemble the mast or dish equipment, and connect the cable to it and to the junction box or TV top ...
SebenzaLIVE
2 years ago
Next Article