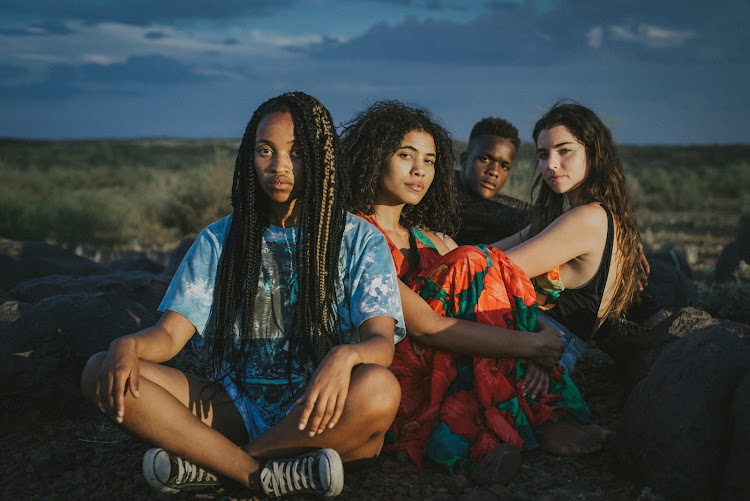 Want to make a film? You might assume it would be expensive to organise a camera crew with top-of-the-line equipment and A-list celebs, and then to have it screened at big film festivals. However, for South African flick High Fantasy, this was not the case.

The movie – a body-switch tale that follows four youths’ surprising misfortune – was directed by Jenna Bass, and all she needed to get it to the big screen was an iPhone 7.

Bass and her production team raised enough funds to shoot at a farm in the Northern Cape for three weeks with a cast and crew comprising mostly women. Roles overlapped to break filmmaking stereotypes: for example, some actors helped conceptualise and write the script.

Shooting on the farm brought about many advantages but the cheaper production mode did not make things easier.

“It was very hot,” says Bass. “The iPhone we were shooting on kept shutting down at 40 degrees. We had two iPhones and we had to switch between them and put one in a cooler box with ice.

Having so many women as part of the cast and crew helped them communicate better and maintain an honesty that benefited the film, she says.

Qondiwe James, who plays one of the lead roles, echoes this sentiment.

“There was a lot more willingness to talk through things, to find out what was working and chuck things that weren’t working. I think it was that way because it is a primarily fem-led project,” said James. 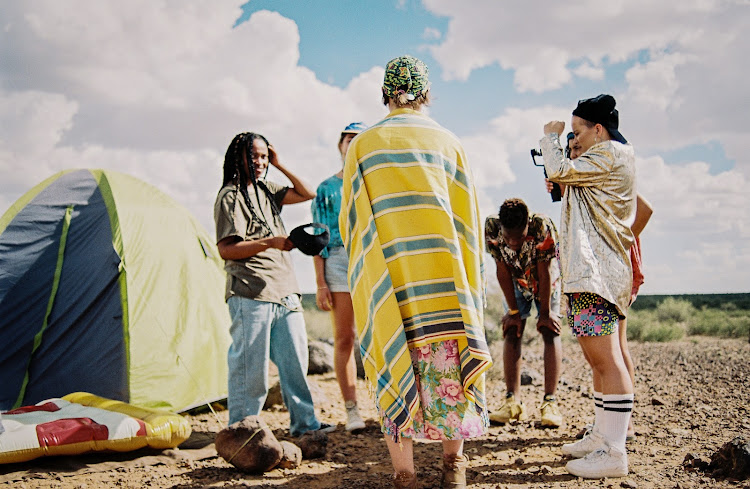 Bass says the cast was comfortable enough with each other to work in bikinis in the sweltering weather, or even nothing at all.

“Sometimes when you are a woman doing this, you’re made to feel like an exception, which it shouldn’t be,” she says.

“It just shows it is not a big deal for a woman to hold a camera or a boom swing. We just made a film. It was not any worse or any better but women can do this – with men if we want,” she laughs.

In terms of making a low-budget movie, Bass says one should be flexible but still driven to make it a success.

“Find the balance between the drive and ambition we often speak about. Just go do it.”

James adds: “I think it’s also dope that you can find people who are as passionate as you, who will also not give up with you even when you’re in these relationships with the others trying to figure out whether you should compromise. You have a strong base and you’re not just standing there by yourself.”

SA is facing a shortage of pure honey, but one local business has found a way to address the issue while helping bee colonies thrive. According to ...
SebenzaLIVE
3 years ago