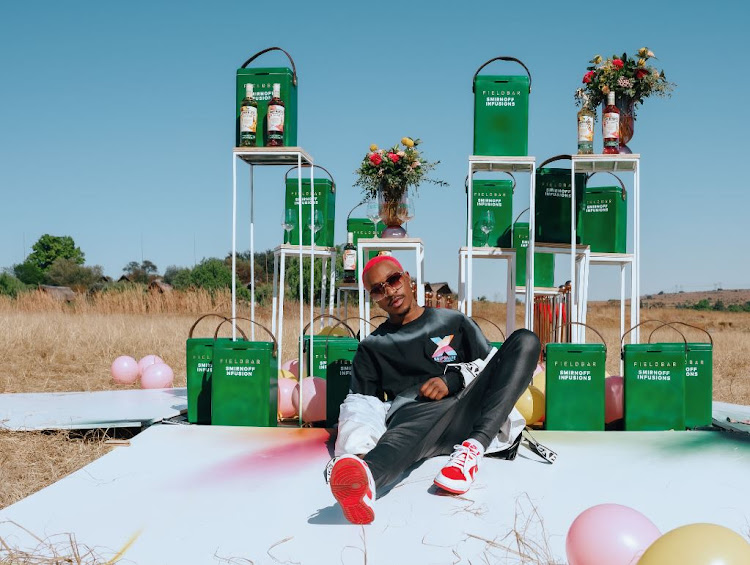 The first time I met Bobby Blanco, he was a starry-eyed wannabe in Seville, Spain. We were attending the MTV Europe Music Awards and he was trailing Boity Thulo’s every move as they filmed her reality show Own Your Throne. Who is this kid with green hair? I asked myself.

A few months later, I got the answer when Blanco became an overnight sensation after the show debuted. TV viewers fell for his charm as he tried to upstage Thulo on her own show.

We now reunite on a freezing Sunday morning at Kloofzicht Lodge & Spa, in Krugersdorp on the West Rand. The 25-year-old has missed the hot air balloon adventure organised by alcohol brand Smirnoff as part of International Vodka Day. That’s because he hasn’t slept a wink and came straight from a gig in Middelburg, Mpumalanga. To say Blanco is a rockstar-in-training would be an understatement:

How did you get into showbiz?

I started out as a promoter for a few well-known clubs in Johannesburg and was blessed enough to be in the right places at the right time. This is where I met Boity, who gave me an opportunity to be on her reality show and that opened so many doors for me.

What kind of career do you want to have?

I would love to tap into acting one day as it’s something I have always wanted to do. I also see myself opening my own restaurant/hookah lounge in the near future.

What has been your biggest achievement yet?

Own Your Throne has been my greatest achievement.

What will people be surprised to learn about you?

As much as I am a party animal, I do enjoy having my own space and having time to myself. Another thing is that I’m a great cook. 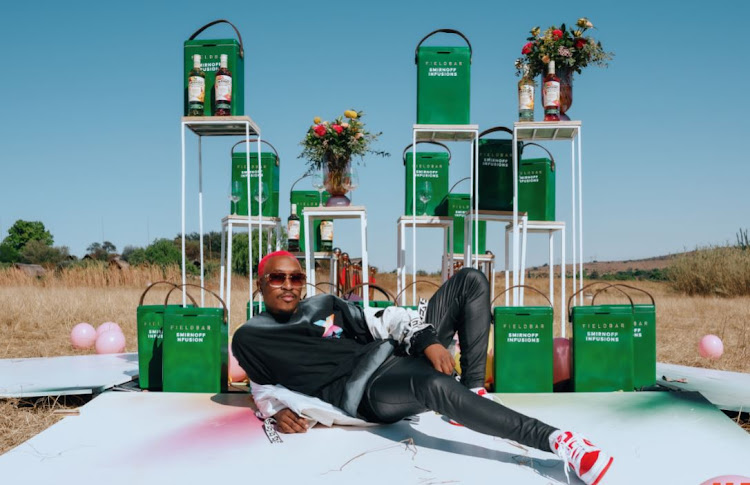 What’s the biggest misconception about you?

I’m not all about social media and entertainment; there is more to me.

You always have colourful hair, what’s your hair tips?

I live my life in colour and it reflects in the colours that I choose to have on my head, so there is no specific hair routine.

Simplicity is key. You will never go wrong with a pair of jeans, plain tee and a few accessories. It’s not necessarily about what you wear but about how you rock it.

What is your favourite drinking game?

Kabelo "Uncle Vinny" Ndlovu is definitely not your average uncle!
S Mag
4 months ago
Next Article