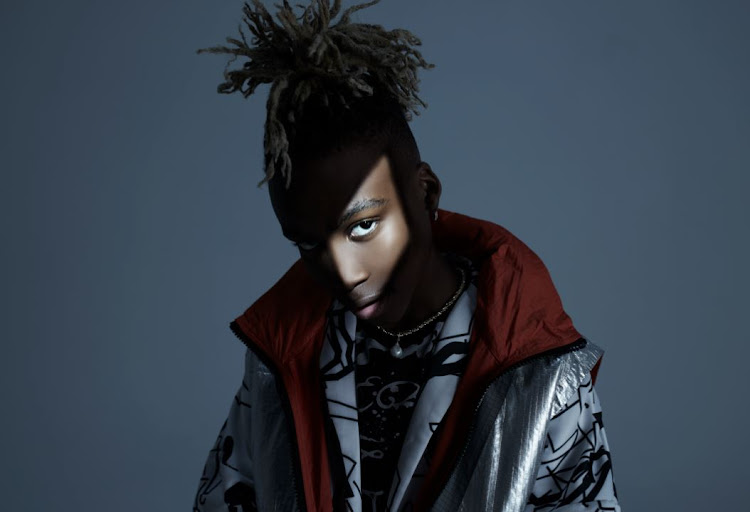 One thing Gen-Zs are known for is the hustle — and maximising their use of social media in ways that have proved lucrative. Someone who has been at the forefront of this phenomenon is none other than Kabelo Vincent Ndlovu, popularly known as Uncle Vinny.

The 19-year-old has made a name for himself, mostly for his dancing prowess, inspiring the viral #UncleVinnyChallenge even famous faces such as rapper Riky Rick joined in: the Mali Eningi hitmaker posted a video to Instagram of himself, shirtless and sporting a red Balenciaga towel, as he gives the dance challenge his own interpretation. Simply put, Uncle Vinny is a mood and everyone wants a piece of him. So massive is his appeal that some have declared him the new “coolest kid in Africa” (sorry, Nasty C).

But the MTV Base VJ says he wants South Africans to recognise that he’s much more than a majaivane (street dancer). “Dancing is part of me,” he says of the craft that has catapulted him to overnight-like success. His signature moves have captured the spirit of the amapiano generation.

“We are going through a restructure that has amapiano at its core,” Uncle Vinny tells me. “We are taking part and being proud of our own genre — not genres from overseas. We are pushing our own thing and the world needs that.”

Along with lighting up stages with his eccentric dances (think flailing hands and almost amoeba-like flexibility), Uncle Vinny has also made his name as a party curator and MC. His April birthday party shut down the streets of Braamfontein, before cops shut him down for flouting Covid-19 regulations. 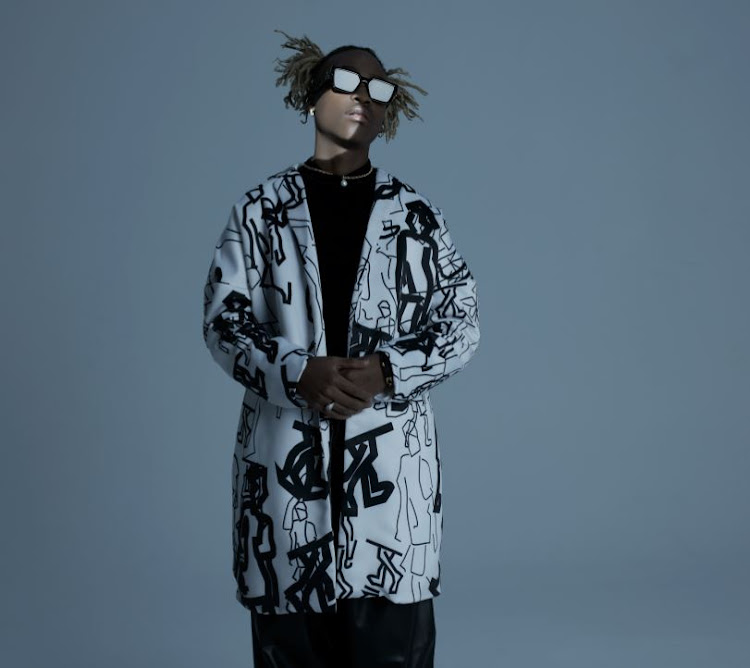 His team is reticent to discuss this clear gaffe by the country’s most famous teenager. The impact of the pandemic however, is not lost on him. “Pop culture has shifted so much post-Covid,” he says. “We can’t go to the street anymore,” he’d said, ironically a few days before the bash that truly cemented his superstar status as throngs of fans flooded the streets to see him.

The eldest of three kids, Uncle Vinny was born and bred in Hillbrow, Johannesburg, although his parents hail from Kwa-Zulu Natal’s south coast. “Growing up in Hillbrow was nice, but obviously when you are growing up as a kid you can’t see what’s happening in the hood,” he says. “You think everything is peaceful, but as you grow up you realise: ‘This is not the life for me.’”

It was this realisation that inspired his hustle. A precocious kid, the teenager quickly learned how to be street smart while keeping himself out of trouble. Raised in a tough environment with rampant drug abuse, Uncle Vinny says growing up in Hillbrow taught him many lessons.

“You have to focus to make your life better and remove your parents from that cycle of poverty. If you don’t work hard, there is nothing that is going to come to you. There is no life for you without hard work,” he says.

“You have to always be on your feet, making sure you are busy. I’ve seen a lot of my peers falling into the trap of crime.”

He credits community theatre for keeping him out of trouble, having participated in it from grade 4 until grade 7. His mother was against the idea, but his father encouraged it as it meant keeping Vinny off the streets.

“I knew there is no life for me on the street. I knew early on that the circle of life is all about money, [without which] I couldn’t access certain places,” he says.

“I realised the theatre was harmless, there were no drugs involved. I could just be myself in a safe space.”

After primary school, the Hillbrow Theatre helped him enrol at the National School of the Arts (NSA) and paid for his fees. He matriculated just last year. Uncle Vinny admits that doing matric, while working on side hustles, during the Covid-19 pandemic was no child’s play.

“It was the worst. I lost concentration, mainly because I wasn’t getting money from all my hustles. My parents are not wealthy, so I’m left to support my lifestyle,” Uncle Vinny says. “I felt useless… but that forced me to go to the drawing board and relaunch,” he says. 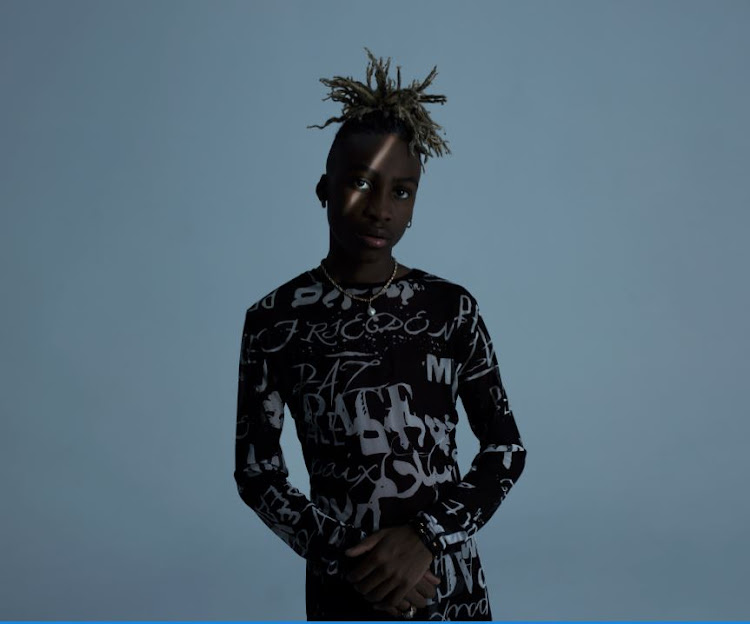 While at NSA, he worked for Hillbrow Radio and started forming relationships with artists such as Cassper Nyovest. Around the same time, he discovered social media as a source of financial growth.

“That’s when I formulated that, in order to get into this industry, I needed to befriend these guys. They used to like the way I moved and they asked me to stick around,” Uncle Vinny says.

“Being street-smart and going to the right places helped me a lot. I’m someone that ensures that if I meet someone I always sustain that relationship and treat people well.”

But fate had other plans for him as he was offered one more lifeline. His biggest break came this January when he scored a gig on MTV Base as a VJ.

“MTV Base was a huge turning point for me. It allowed me to say to people: ‘I am finally here, and I’m coming with the full heat’, but people had their own opinions about it and how I got the job,” Uncle Vinny says.

However, he doesn’t put it all down to fate.

“If you look at it properly, the build-up was there. Every time MTV Base hosted an event I attended. They then called me for the Hottest MC panel and people loved my vibe. We then worked together through Cotton Fest and they loved that. So they were eyeing me for a while.”

As for Uncle Vinny’s future, reshaping pop culture is top of his agenda. Even big names such as Bonang Matheba and EFF leader Julius Malema seem to be part of the Vinny train. But the teen says he’s focused on his hustle and not politics. “I don’t like politics and being compared. I just don’t care what opinions people have about me,” he says.

“It takes a lot of discipline to succeed. People will have opinions about you and it’s going to be a rollercoaster. You just have to deal with it. Make sure that you are happy first, because if you are not happy the craft will not go anywhere.”

From SA to the world! Master KG to drop song with David Guetta and Akon

The song drops this Friday!
S Mag
1 year ago

'I’m very excited about my new journey': Jerusalema's Nomcebo Zikode on being a goodwill ambassador

The singer hopes to provide shelter and food to the less fortunate.
S Mag
1 year ago

These two skaters have big dreams for the South African skateboarding scene.
S Mag
1 year ago
Next Article