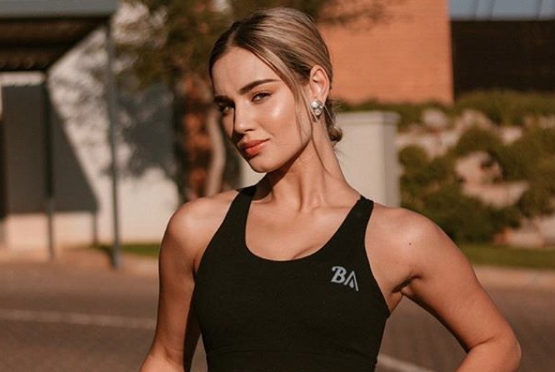 SYNC Models, the agency representing Miss SA hopeful Bianca Schoombee, has cancelled its contract with her, saying she was in "breach of agreement" with them.

It's a U-turn from the agency, which just a day ago pleaded with South Africans to forgive Schoombee for old racist posts she published on social media as a 14-year-old.

"We ask you to find it within your hearts that you forgive views of a teenager who has grown immensely and is on the road to rebuild herself as a South African, who embodies the existence of our democracy," it said in its original statement.

In a later statement sent to TimesLIVE, the agency apologised to South Africans for its original statement, saying measures to represent and vet clients' social media accounts had now been put in place.

The agency called the decision "mutual" as it does not condone racial discrimination, insisting it believes in diversity and equality.

"Bianca Schoombee and SYNC Models have mutually agreed to part ways in a civil manner, as well as her current contracted campaigns have been cancelled with immediate effect."

The statement ended with the agency pointing out it is "real and authentic".

"SYNC Model Management is real and authentic, resulting in the freshest talent on offer, boasting one of Africa’s largest model and artist management agencies, casting for national and international empires. We would like to wish Ms Bianca Schoombee all the best with her future endeavours."

Schoombee apologised for her old tweets, saying she had grown as a person and that the comments were no "longer who I am".

Miss SA distanced itself from Schoombee, explaining she was an entrant and nothing more. The pageant said it had not yet gone through entries for this year's event.