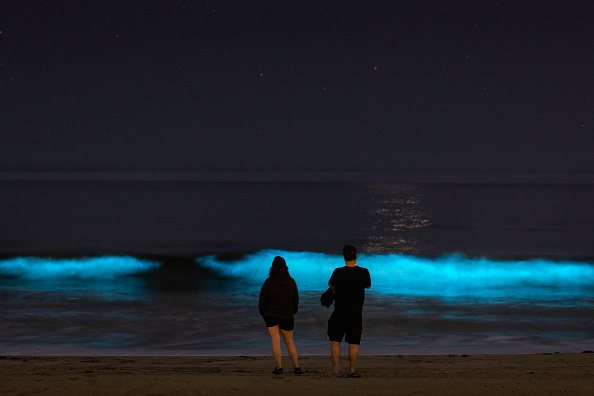 While surfers in South Africa are protesting against lockdown regulations that bar them from taking to the waves, in California surfers have been going to the beach at night to ride on a glowing display of bioluminescent waves.

According to an article by The Guardian, The neon blue waves appear every few years along California’s coast but this year their appearance are particularly brilliant as they’ve appeared just as beaches started reopening after almost a month of being closed due to Covid-19 lockdown regulations.

The phenomenon is caused by phytoplankton in the water that give off a light whenever they are disturbed, such as when waves crash or surfers cut through them. During the day these microscopic organisms emit a red colour in the water, known as the red tide, but at night, after the sun has set, the algae shine brilliantly.

These red tides in California first made an appearance towards the end of April. They can last anywhere from a few days to a few months but it’s not yet certain  how long this one will last for. 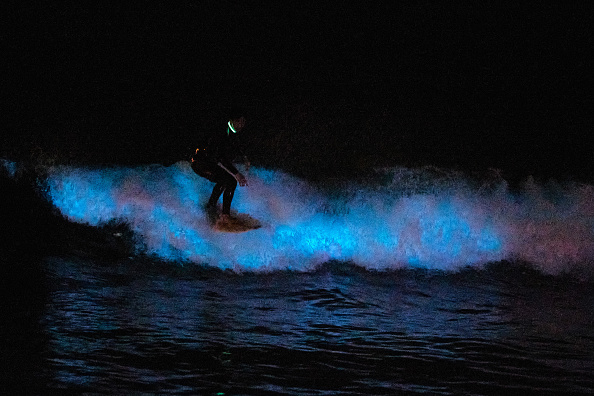 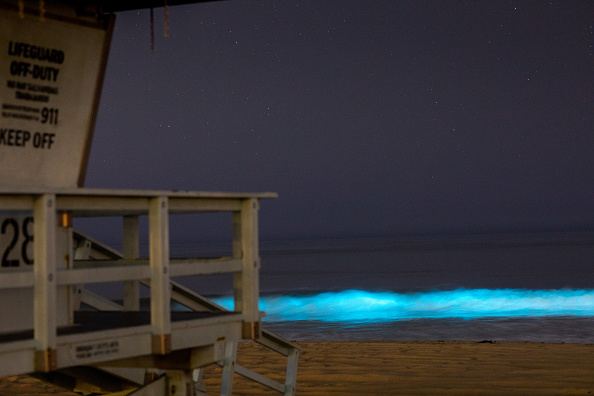