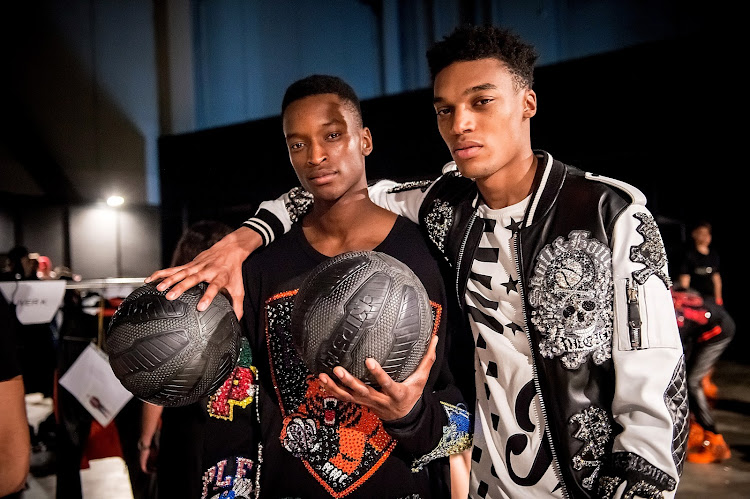 If you run around asking people what Valentine’s Day is, barring the jaded answers from single people, the most common answer you’re likely to get is that it is a day where couples and people shooting their shot show their affection for one another. Usually it is in the form of gifts like flowers, romantic dinners and spa days.

The unwritten rule about this incredibly red day is that it’s not really for men. Yeah, sure we are supposed to participate but generally only in the same way that parents participate in their children’s birthdays i.e. when the bill comes, we foot it.

Rarely do men get the pleasure of being showered with gifts and plagiarised poems. The thing is, we also like gifts and giving us the same gift we get on our birthdays, anniversaries and random Tuesdays is actually just lazy.

This year my queens, go out of your way and get the king in your life something special.

To be perfectly honest, smelling good should be a human right. It gives you confidence, makes other people want to stand next to you and gives lovemaking the whiff of a Paris runway show. It’s perfect for you because there is no one who wants to date the guy that smells like he took a bath in cheap deodorant. Cologne is also great for him because the right scent will have your moderately attractive, potbellied baby cakes walking like Taye Diggs in a room full of women.

Nothing says you are committed to mabhebeza than sponsoring the next six months of his trips to the gym. We all know how many of our queens are tired of being arm candy, so this is your chance to turn the tables around. Your potbellied baby cakes doesn’t have to just walk like Taye Diggs, he can look like him too.

These are the leggings of male footwear. They turn most frogs into something prince adjacent and they fit almost any occasion. You would be hard pressed to find a man who wouldn’t love a fresh pair of sneakers to stumble around in on a boy’s night. In fact there is even an old saying that goes “the way into a man’s heart is through the soles of a fresh pair of kicks”. At least I think that’s how it goes.

Relax, this doesn’t necessarily mean Rolexes or things that cost more than your one friend’s trip to Dubai. You can find perfectly reasonable timepieces that look delicious and ensure that he has no excuse for being late to the next family function.