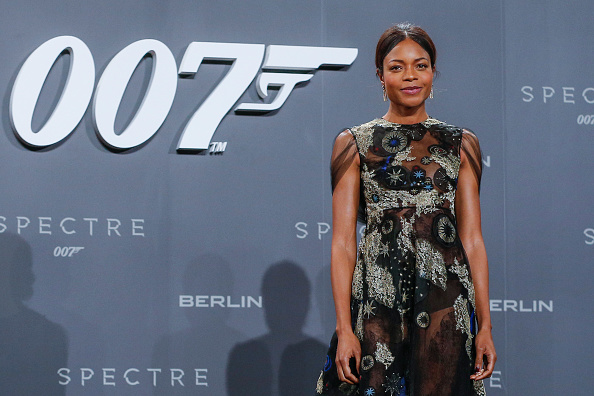 Game of Thrones is having a tough run.  Fans are feeling grumpy about how the story is wrapping up, and to make matters worse, it appears that some epic mistakes and super funny bloopers have snuck into their production run.

But #GOT is not the only major production that has suffered at the hands of ill fate.  Here is a look at some other instances errors made it into big budget productions.

James Bond has always been the face of English cool as a super international spy.  In his ventures, the famed spy has pulled off some near impossible tasks.  Which is what might have inspired the extra in Quantum Solace who is seen sweeping the air.

In a recent episode of the final season of Game of Thrones, somehow actors, producers, assistants, production crew, post production people and HBO executives  missed a coffee cup sitting right in front of Daenerys during the battle aftermath celebrations at Winterfell.

my favorite show in the entire world forgot a STARBUCKS COFFEE CUP ON THE TABLE WHILE FILMING pic.twitter.com/60z3pOCfg9

Continuing the coffee bloopers, American comedian Nick Turner went viral in 2016 when he noticed an extra on the show Friends, drink from a cup and then seemingly chew it afterwards. We're sure that’s not what they meant when they told her to bring "character" to her role.

And the award for best "Friends" extra goes to woman who sips coffee then chews it. pic.twitter.com/LQtycvoS9w

News anchor Peter Ndoro was dragged on Twitter when he mistakenly stated that Cyril Ramaphosa had passed away while reporting on the death of Morgan Tsvangirai. While it was an honest mistake, it wasn’t the first time he declared a politician dead – as he had previously done so with Mangosuthu Buthelezi.

The other time he said Buthelezi had passed on!

In 2006 Guy Goma went to the BBC Studios to interview for a job with the IT department, but the receptionist mistook him for the technology journalist Guy Kewney who was supposed to be interviewed live.

What resulted was one of the funniest instances of mistaken identity we have ever seen as Goma was then forced to provide expert opinion on tech giant Apple. Despite remaining professional on air and trying to answer the anchor’s questions as best as he could, he was not given the job – and YouTube commentators believed he deserved one simply for being more competent than BBC News producers.

THE SIMPSONS: #Throwback to the future

In a throwback scene on season six episode 13 of The Simpsons, Marge tells Homer she is pregnant with baby Maggie but a picture of baby Maggie can be seen hanging on the wall. Awks!

Maggie is in photo on wall behind Marge telling Homer she’s pregnant with Maggie pic.twitter.com/uckWDl8qWp

ANN7: Presenters try to give crew instructions while live

From its inception ANN7 seemed to be a blooper reel and one of those times was in 2013 when the presenters of Game On seemed to be struggling with something but it wasn’t clear what.

The problem was that they made the audience aware of their issues, as one presenter tried to motion to someone off air as well as try to actually whisper some instructions despite being live on air. They also seemed unprepared and simply looked like they couldn’t wait for the whole ordeal to end.