Six South African designers have been showcasing their unique work at the Ventura Future exhibit of the prestigious Milan Design Week in Italy since Tuesday, where furniture and the latest design trends for the coming year will be on offer. The exhibition ends on Sunday.

The six designers form part of a collective that will be showcasing their work in an exhibit called “Sacrosanct” alongside other international designers, brands and labels.

Conceptualised and designed by renowned SA designer Thabisa Mjo of Mash T Design Studio, the room-sized Sacrosanct pod invites visitors to enter, fully immersing themselves in the exhibition that has likewise been curated by Mjo.

The exhibition incorporates Mjo’s Tutu 2.0 light which won her the Nando’s Hot Young Talent Search Lighting Design Competition in 2016 and was exhibited at 100% Design SA in Johannesburg and 100% Design in London. The centrepiece of the interior will be a server designed by Mjo featuring beaded panels by Qaqambile bead studio in association with Spier Arts Trust.

Mirrors with woven details by Candice Lawrence of Modern Gestures will adorn the walls alongside two carpets by The Ninevites – one mounted on the wall and the other clad on the floor. The Urbanative’s Mpho Vackier’s Afro-contempo Oromo chair that has been upholstered using fabric designed by Bonolo Chepape of Lula’s Clan, can also be seen alongside four ceramic vases designed by Laurie Wiid van Heerden of Wiid Design.

The Sacrosanct project is being supported by Nando’s in an effort to promote South African design as a brand. Creative director of the Nando’s design programme, Tracy Lee Lynch, says South African designers are being recognised for the quality of their work.

“Often a piece reflects so much more than just one person’s ideas or responses. It’s perhaps why, when works travel from SA, they get the response they get – because they feel like they’re a whole universe in one piece. There’s so much inspiration here that isn’t cookie cutter, that isn’t very safe,” she added. 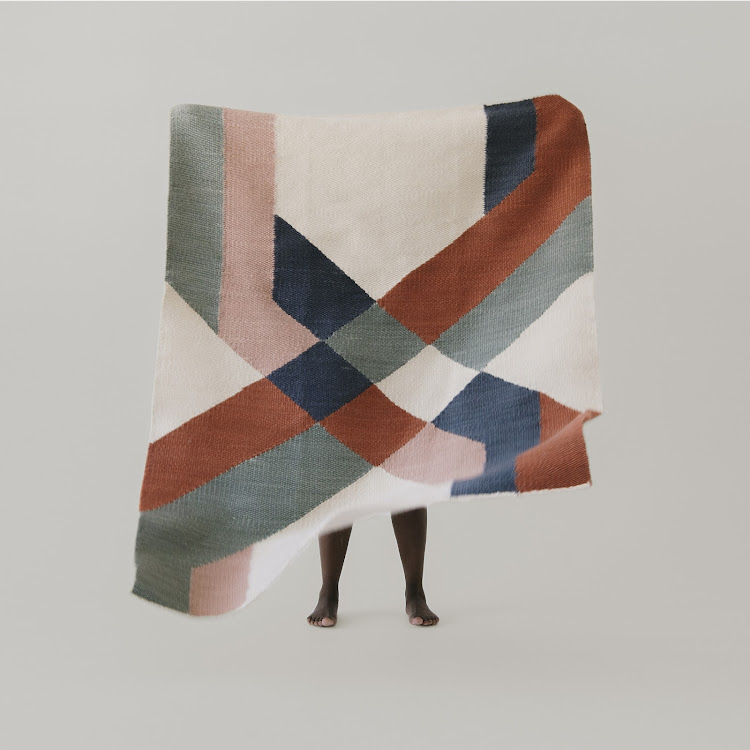 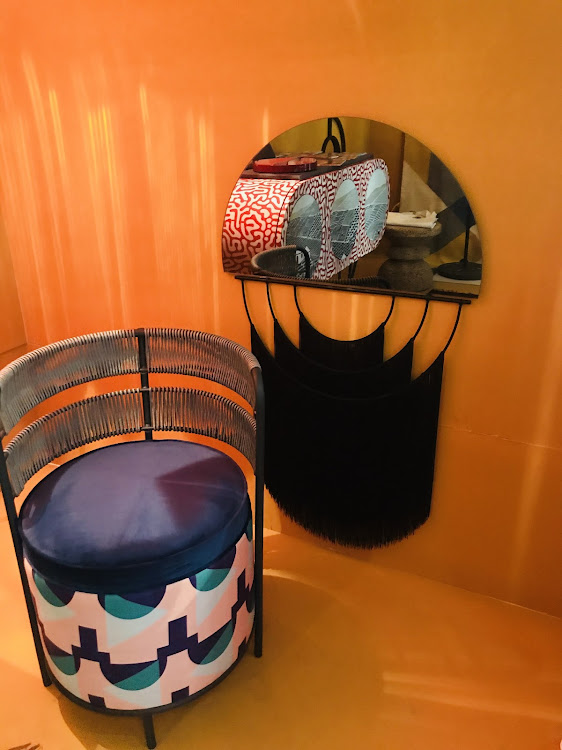 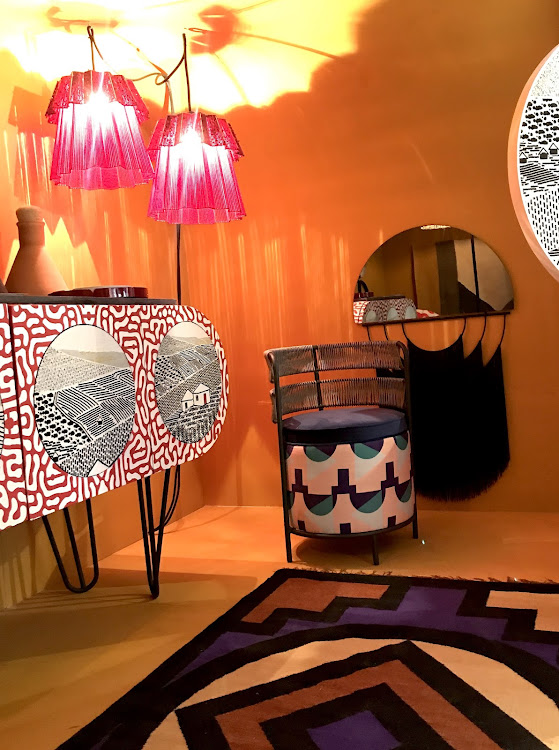