Avoid the debt trap with these top saving tips South Africa has a large number of consumers who are failing to honour their debt obligations. According to the latest data from the National Credit regulator, of South Africa’s 25.46-million active credit consumers, 9.7-million can’t keep up with their debt payments.

However, even this shocking number hides the true extent of the issue, as it doesn’t factor in how many consumers turn to loan sharks, known as mashonisas. A report published by Wonga Finance SA, looking at informal lending practices in South Africa, estimates that there are about 40 000 mashonisas operating throughout the country.

Mashonisas play a big role in plugging financial shortfalls when formal credit taps run dry as they offer a channel of credit to those who do not have access to formal credit. But this simple, accessible, and almost instant pay-out structure — which is the main reasons consumers turned to them — comes at a high price. Wonga found that most mashonisas charge between 30% and 50% interest, with loan term agreements ranging from a week to a month. 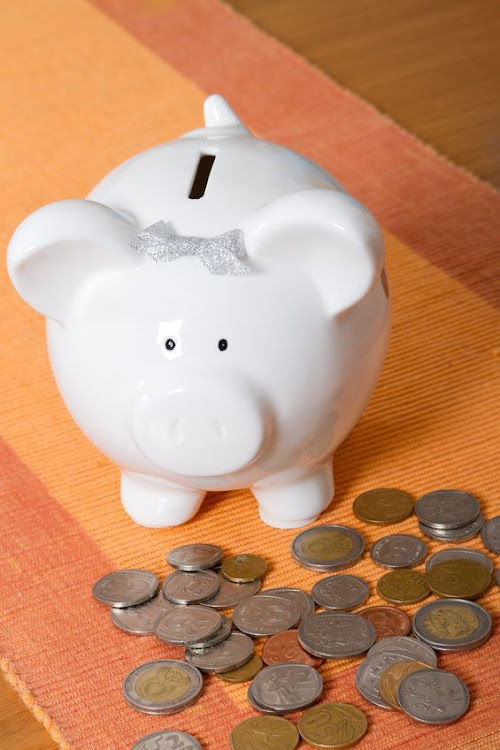 Using a 50% interest rate, this means that if you take out a loan of R1 000, will need to be pay back R1 500 to the mashonisa on the agreed date as. Late payments can attract penalties, usually structured in such a way that the loan will be compounded by 50% for every week that your payment is late. This means R1 500 owed can become R2 250 in a week and R3 375 by week three of late payment.

There’s no quick fix for getting out of a dire financial situation. However, if you find yourself having to rob Peter in the formal lending sector to pay Phalo the mashonisa, below are some steps you can take so you do not have to turn to bank loans or loan sharks for financial relief.

If you’re making too many payments to creditors and you don’t have enough disposable income to cover your transport costs, consider negotiating your monthly payments a little lower. If you have three accounts for R2 000, R1 000, and R500, getting a 10% break for all the payments for a few months could mean an extra R350 in your account.

Creditors are open to working with you to set up a more suitable payment plan while you get yourself together. However, do not wait until you’ve missed several payments before you approach them. This will hurt you down the line when you cannot get access to credit in a time of need.

Start or join a stokvel

Stokvels are a great way to tap into a pool of emergency fund that you wouldn’t be able to tap into if you were saving by yourself and payment terms can be negotiated to suit your financial position.

Make sure the conditions of withdrawals and repayment terms are outlined clearly in the stokvel’s constitution to avoid running into trouble when you need to pay back the money. If you can’t make payment on time, tell your fellow stokvel members as soon as possible. Don’t make them chase you for payment. 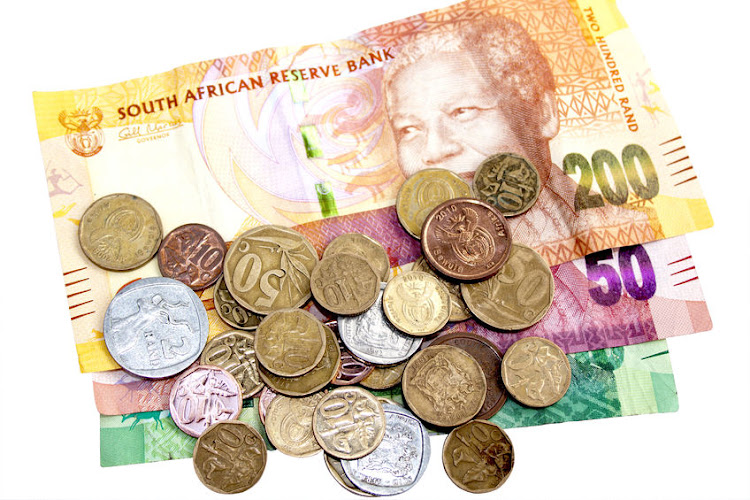 Have a 32-day or seven-day notice account you use to save money as and when you can, even if you’re putting an extra R50 or R100 into it every other month. Some bank accounts have a “save you change” facility which is a smart way to take loose change from your account and put it away for you in a savings account. You’ll be surprised at how quickly those funds accumulate — but be disciplined about when and how you use them.

Take advantage of the budgeting tools that are freely provided by many banks or use budgeting apps such as 22Seven to monitor all your loans and manage your savings and investments.