Zinhle Mabena, who played Zindzi Mandela in biopic, rues not meeting her 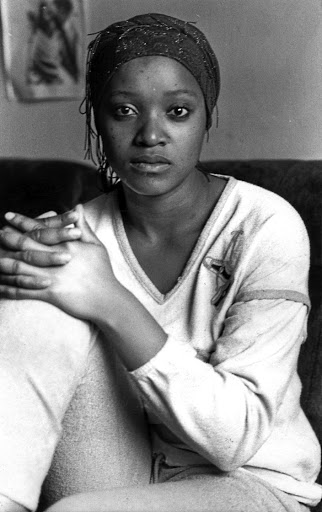 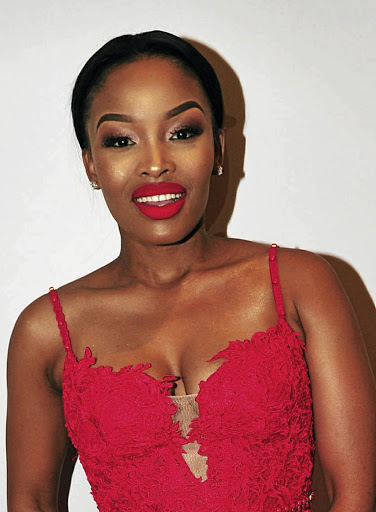 Zinhle Mabena's biggest regret is not meeting Zindzi Mandela whom she portrayed on the big screen before her untimely death.

Almost 10 years since she played Zindzi in the biopic Winnie Mandela, she remembers every single detail about the role that turned her into a star.

Mabena, 28, said she wanted to meet Zindzi " because she had character traits that inspired me".

"It's quite painful and sad that she passed on before that wish of mine was fulfilled," she said.

"It's a role that I pride myself with. Yes, there was Jennifer Hudson and Terrence Howard in it, but more than anything I was playing Zindzi Mandela."

Asked what she would have told Zindzi had she had the opportunity to meet her, Mabena said: "I would say to her I'm grateful for the sacrifices that she has made, not only for black youth but also for black women."

"She truly believed in the upliftment of women and our voices being heard. She believed in equal opportunity for all.

"I remember her saying 'if they are trying to silence you that's when you should speak louder'. That should resonate with every single person."

Mabena was cast in the international film opposite Hollywood stars Hudson (playing Winnie Madikizela-Mandela) and Howard (playing Nelson Mandela) in her late teens.

This was way before she took the small screen by storm as the devious Sihle in the daily drama Isibaya.

In preparation for the role, she watched videos of Zindzi, worked with a researcher and spoke to those who knew her personally.

"I remember how badly I wanted it because she is a product of two iconic figures who went on to be iconic herself," Mabena said.