'You were fearless in tackling real issues': tributes pour in for Zindzi Mandela 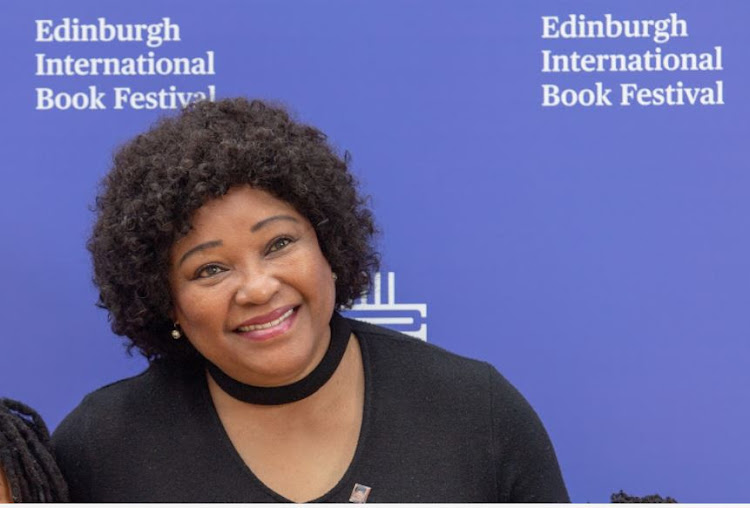 Tributes have been pouring in for Zindzi Mandela, who died in the early hours of Monday morning.
Image: Roberto Ricciuti/Getty Images

Fearless. A soldier. A truth speaker.

These are some of the words used to describe Zindziswa "Zindzi" Mandela after news of her death was confirmed on Monday.

Mandela was SA's ambassador in Denmark and the younger daughter of late former president Nelson Mandela and the late struggle icon Madikizela-Mandela.

News of her death has sent shockwaves around the country, with many paying tribute to Mandela and sharing memories of her.

Devastated by the passing of #ZindziMandela. An absolutely fearless woman. May her soul rest in peace 🙏🏾❤️ pic.twitter.com/3dGYuSemyr

You were fearless in tackling real issues. Your history and your life will not be forgotten. Rest in peace daughter of giants, #ZindziMandela. #RIPZindziMandela pic.twitter.com/ytTVtbnuhE

my mother
sensed a
war in her
womb,
and so she
raised me
to fight.#zindziMandela #RIP pic.twitter.com/Kl2fRWRJ4a

#ZindziMandela, just like Mama Winnie Madikizela Mandela, was a true icon. She will forever be in our hearts ❤️❤️

👑Here's to you Zindzi Mandela!!! What a Woman!! ❤️ A true inspiration to us all!✊🏿
#ZindziMandela #RIPZindziMandela pic.twitter.com/09A0i07lDc