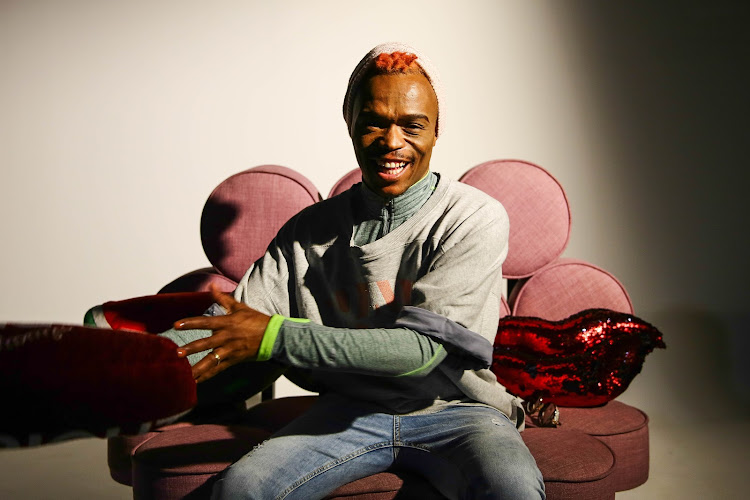 If you are a straight man and you are big fan of Somizi, he wants you to know that you must not be afraid to give him a tight hug and that he won't make assumptions about their sexuality.

SomG, who has a large pool of fans, explained that some of his male fans seemed a bit awkward when they asked for pictures, so he recorded a video to set them at ease.

"The main reason for this video is actually two things. This message is directed to all men, especially straight men. When you come to me excited, saying 'Oh Somgaga we love you'. Stop making excuses, with things like 'Can I take a picture with you, you know my wife loves you, my daughter, my kids love you...No!" Somgaga said.

The media personality explained that he didn't want his male fans to go around scared that being his fan implied they were gay. He made it clear that he definitely won't think they're gay and doesn't want them to think that as well.

Plus, SomG doesn't mind hugs, in fact, he prefers hugs because he's a germophobe.

"You telling me that you love me and you are a fan, doesn't make you gay papa. Just keep it short, I will take a picture with you, it's okay. Two I don't like handshakes, I hate handshakes and I'm a germophobe ... Give me a hug."

Watch the funny video below: