Time to kick bigotry out of cricket 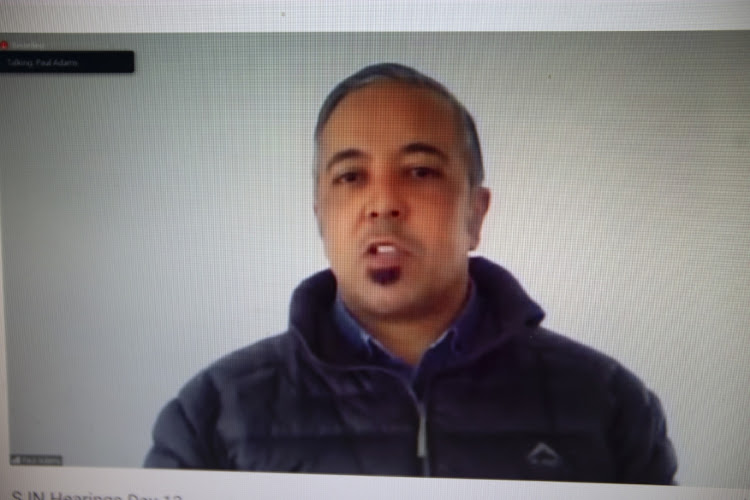 The claim by former Proteas spin bowler Paul Adams that he was called “brown s**t” must be investigated, and the guilty party permanently banned from cricket. They are an affront to human rights, said the UN high commissioner for human rights, Navi Pillay, at a panel discussion on racism in sports.

These deplorable acts of bigotry and prejudice have no place in the 21st century. It is time to kick bigotry out of cricket, now. Zero tolerance of racial discrimination and racism must be adopted and ruthlessly implemented. Any transgressor must be banned from participating in sport, either as a player or as a spectator.

SA still confronts a great racial divide, and there is an urgent need to close that tragic gap as quickly as possible. It grieves us all to witness the extent to which racial mistrust and animosity still besets and bedevils our democratic nation.

It is evident that there still exists a serious rift in the nation’s social fabric when black and white citizens view incidents and headlines through contrasting lenses, and it is a rift that must be healed quickly before further alienation and damage is done.

Racism still rears is ugly head in rainbow SA. The deluge of racist comments now engulfing our rainbow nation is a graphic illustration of racism by stealth. There must be zero tolerance for any form of racism. We have come so far and yet it seems our journey in defeating racism is far from over, as our nation is dealing with the malignant cancer that eats away at the very fabric of society.

There is no antidote for this contagious disease. The only true way to separate and navigate away from the drowning pool of racism would be to continuously move away from those people that participate in such vile acts.

Proteas coach Mark Boucher says he will respond to the allegations of racism and discrimination that were made against him and other former national ...
Sport
1 month ago

Erstwhile Cricket South Africa (CSA) CEO Thabang Moroe has confirmed he has made a submission and will testify at the organisation’s transformation ...
Sport
1 month ago

Former Titans star bowler Ethy Mbhalati has said that management at the Centurion-based union deliberately blocked his selection to the Proteas.
Sport
1 month ago

As Cricket South Africa (CSA) tackle issues around discrimination‚ racism and transformation‚ fresh attention is being given to the salary ...
Sport
2 months ago
Next Article