Salute to Sundowns' show of steel 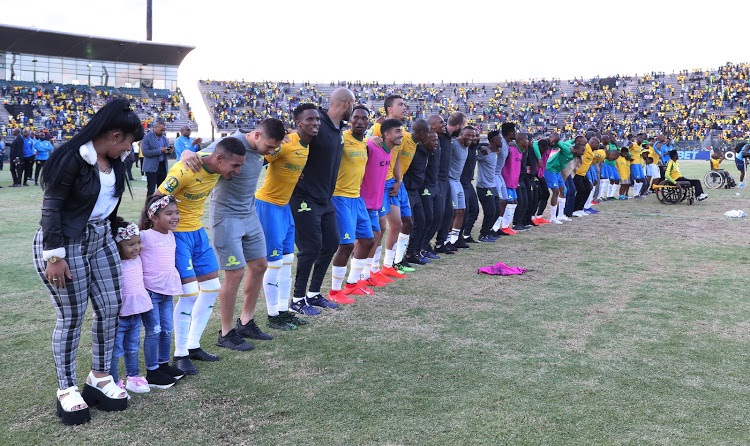 There is a high possibility that SA runs the risk of not attracting foreign investors. Why not with politicians who want to nationalise banks, loot state funds and keep promoting anarchy, lawlessness and instability? - Chopo

SA has so many political parties because its leaders are power hungry and only want to lead. It's absurd for a country which has less than 60-million people to have more than 40 political parties. - Calvin Ramufhufhi

Salute to Downs' show of steel

Although I am a Bucs fan, I want to salute Sundowns for an excellent job in CAF Champions League. Well done guys, you showed character and the will to win. Bring the second star to Mzansi. - Sputla, Ga-Madisha Ditoro

Mafia in charge of our country

SA is in the clutches of the mafia. They misuse our money with impunity. Those perceived to be a threat are killed. - Anonymous

Since the death of Joe Slovo and Chris Hani the SACP has become weak and some of its many followers have lost direction. These days, the party's leaders speak good of Hani while they share the same bed with the capitalists. They have even failed to implement free tertiary education. Liars! - OJ Mangwana

One of my attractions to read Sowetan is Prince Mashele's on-point articles. I so wish that these articles could also be written in African languages, especially Zulu, to inform people on the ground, who are taken for granted by the gangster leaders.

With his permission, may I please have his e-mail address?