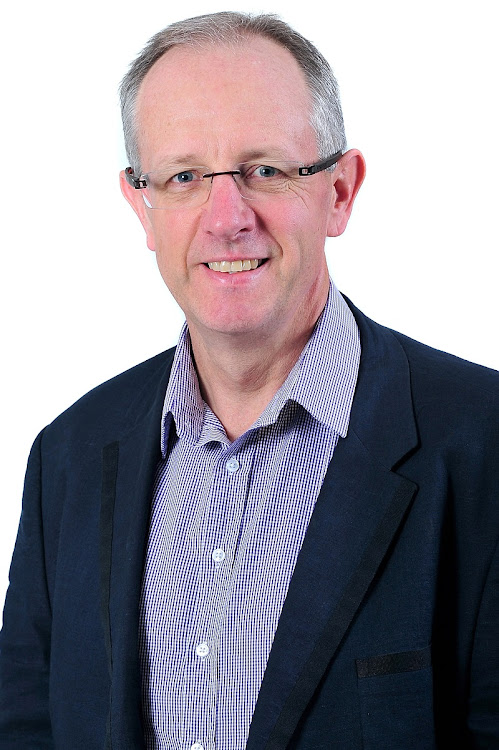 Absa is aiming to make a start on its investment bank-focused expansion into Nigeria in the second half of this year, chief executive of the division, Charles Russon, told Reuters.

Absa, trying to make its name as a stand-alone bank after separating from Britain's Barclays, has been touting Nigeria as a market central to its growth strategy since last year, but has given scant details on its plans.

Russon said the Nigerian expansion would be focused on Absa's corporate and investment bank (CIB), and that he had requested his team develop a strategy within the coming months.

"I want the strategy nailed down and approved with our board pretty much at the end of Q2, so that we can start to action that in the second half," he told Reuters in an interview.

He reiterated former CEO Maria Ramos's view that the bank was unlikely to make acquisitions.

The Reserve Bank’s former registrar of banks, René van Wyk, will be interim CEO until a permanent appointment is announced
Business
3 years ago

But Absa would have to be clear on how to fund its activities without a retail deposit base, he said, adding that building from scratch can be slow.

Absa has a representative office and securities licence in Nigeria, but needs to up the ante in one of Africa's most promising banking markets in order to meet its ambitions.

The bank, which has lagged competitors such as FirstRand or Standard Bank, wants to double its share of revenues on the African continent to 12 percent - a target the CIB is central to achieving.

As well as planning its own expansion in Nigeria and other markets, such as Angola and Egypt, Russon said the lender would look to offer some services in such countries in partnership with French investment bank Societe Generale.

Nene said in mid-2015‚ he was summoned by Zuma to an urgent meeting.
News
3 years ago

Absa and SocGen agreed to cooperate on the continent last year, but a lack of details left some investors sceptical.

Russon said teams of staff from both banks were putting together proposals that Absa hoped to disclose by the end of the second quarter.

Absa is also setting up offices in London and New York, both with securities licences, to replace some of the global reach it lost with the Barclays divorce.

Both should be up and running by around the third quarter, Russon said, adding similar operations in other regions could follow.

"We'll have to look at Asia, the sort of China corridor, probably beginning of next year," he said.