Mantashe changes tune now that he has been outed 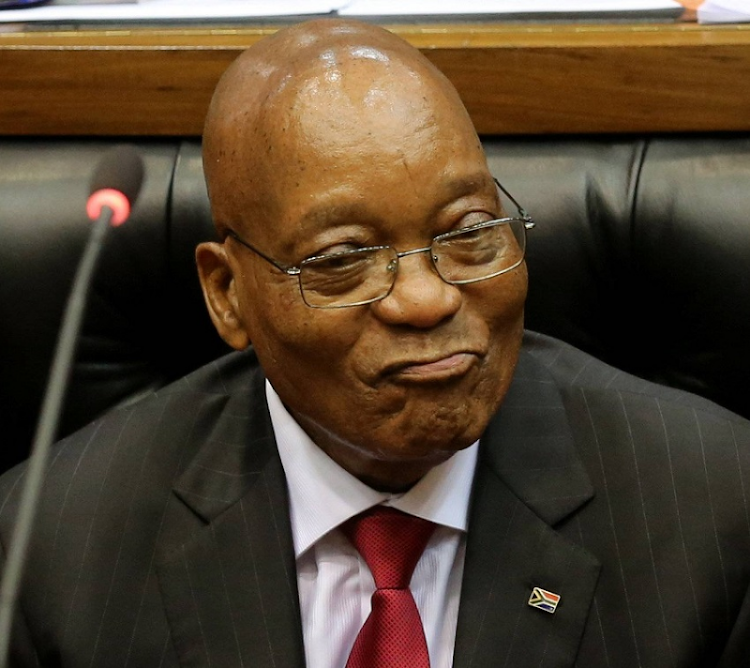 After reading Gwede Mantashe's comments regarding problems currently engulfing the ANC, I think he's either playing possum or has no respect for South African voters.

Mantashe must know that the days of putting "ANC unity" above national interests are over. If the ANC continues with that trend, it will find itself in opposition benches in future.

However, Jacob Zuma and his faction have zero interest in ANC unity. Any right-thinking South African wants everyone accused of improper conduct behind bars.

Surprisingly, this is the same Mantashe who once said comrades facing various accusations, including those who admitted visiting and colluding with the Guptas, need to step aside until they've cleared their names.

He said all this when he had all of us fooled that his hands "were clean". The objections to rotten apples in ANC parliamentary lists are from ordinary South Africans and have nothing to do with its internal politics. Evidence from the Zondo inquiry can't be ignored.

This much-vaunted unity is at our expense. People such as Ace Magashule have gone berserk because they know their game could be up, especially if President Cyril Ramaphosa's changes within the justice system are anything to go by.