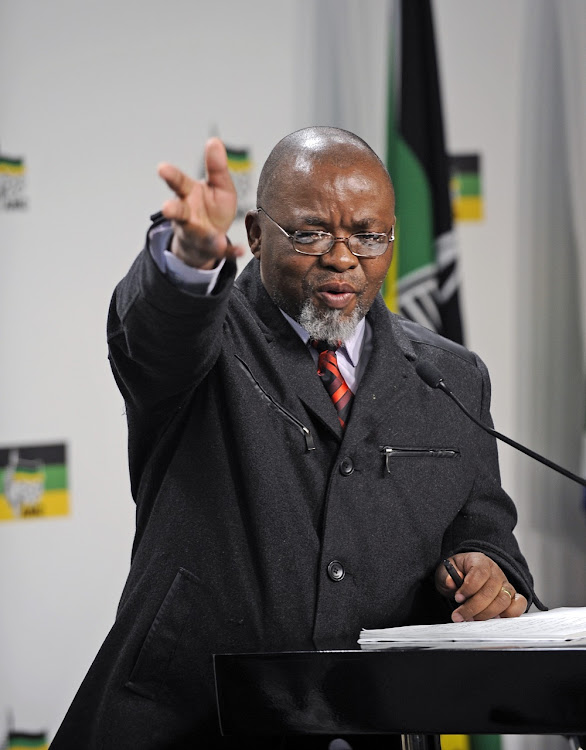 During elections, blind ANC loyalists are excited to receive free T-Shirts, forgetting their suffering and poverty. After wasting their votes on the party, they protest about lack of service delivery. - Anonymous

ANC chairperson Gwede Mantashe is always concerned about unity in the ANC rather than anything else in the country.  As a leader, he should always be putting the people first. - Oriah Choshane

The ANC has been making the same promises for the past 25 years, and to the electorate they still sound new. Things are now worse than during apartheid but people would rather die suffering. - Anonymous

During the Thabo Mbeki era, R1bn- plus was set aside to renew Alex. As always with our government, the money disappeared. Now the ANC wants to blame the DA for lack of service delivery in the township. - Sikhumbuzo Manyoni

Why is Panyaza Lesufi running the show when there are 15 education districts which are grouped into three clusters, which are under the control of chief directors? Why is Lesufi usurping the responsibility of these officials? - Chopo