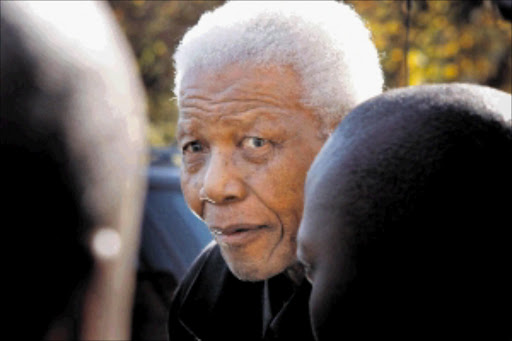 Nelson Mandela's dream of political and economic freedom for all clashed with the ideology of apartheid and set him off on his long walk to freedom.

His release from prison after 27 years was only the beginning of a process of healing and building a deeply divided society into a united nation.

Great progress in the initial years has unfortunately been stalled and finally even reversed. Ironically, it took another 27 years after Madiba's release before his first choice as his successor could take up his mantle.

In an ironic twist of fate, Ramaphosa's aim of further pursuing the dream of political and economic freedom for all now clashes with the greed and ideologies of factions within the ANC itself.

He has nevertheless succeeded in taking concrete steps to steer the ANC back to the road envisaged by Madiba and its founding fathers during his first 100 days in office. His walk may, however, be as long and as challenging as Madiba's walk.

He has to perform a delicate balancing act between the expectations on the one hand and the challenges posed by a restless political landscape, a struggling economy and a widening inequality gap.

He will need the support of his own party and all the moderate forces in South Africa to get us on the high road.