Fighting COVID-19 all that matters 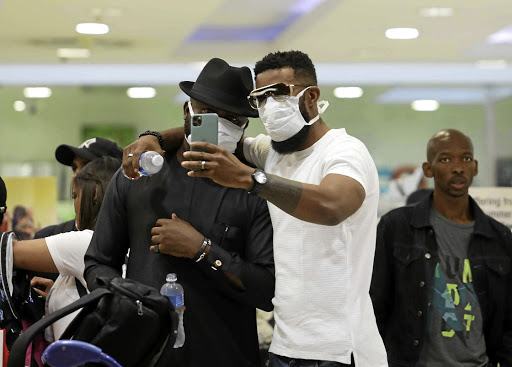 The health minister has been sharing information with the public whenever new infection cases are confirmed, even sharing where in the country the patients were, so there is no need to panic, the writer says
Image: ESA ALEXANDER

Many expressed fear when it was revealed that South Africans repatriated from the coronavirus outbreak epicentre Wuhan, China, would be placed in Limpopo.

All over social media platforms, people were asking why the repatriates would be kept in Polokwane. Locals also threatened to protest to voice their disagreement with the decision.

The 122 SA citizens who will be evacuated are expected to arrive today and be quarantined for 21 days as a precaution because they were in the virus hot-spot.

None of them has tested positive for the virus, and they are South Africans. Why do we object to them being housed anywhere in the country? Are we saying they are not welcome back home? Where would we rather have them go?

The South African government has called a special Cabinet meeting to discuss the coronavirus, which has been declared a pandemic by the World Health ...
News
1 year ago

Government seems to have the situation under control. The quarantine period is to protect them and the public, so there is no need to panic.

The World Health Organisation recommends a 14-day quarantine period for suspected cases but the state has added seven days more just to continue monitoring them to ensure everyone's safety.

The health minister has been sharing information with the public whenever new infection cases are confirmed, even sharing where in the country the patients were.

He should be commended for having the situation under control and for his transparency.

Let's allow the experts to do their work and continue to practise good hygiene at home and work.

Kenya's athletics authority said on Thursday it had barred its athletes from travelling to international events due to concerns over the coronavirus ...
News
1 year ago
Next Article