Men not the only ones who abuse 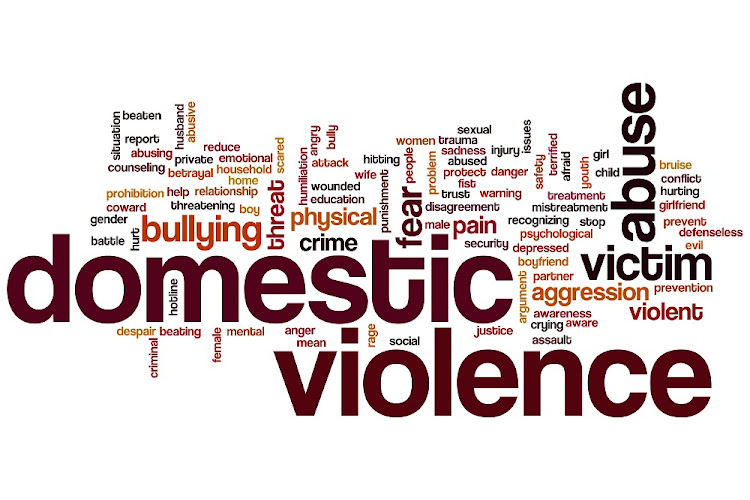 Often, and understandably so, the face of domestic abuse and perpetrators of domestic violence is masculine.

Men, be it due to the way our patriarchal society raises them, are often on the offending side of domestic violence.

Though commendable, countless campaigns have hardly made a difference as society at large seeks to turn the tide against a relentless social ill.

This newspaper, and many other media platforms, have often led with gruesome tales of women perishing at the hands of men.

Yet domestic violence and abuse simply don't adhere to stereotypes, as borne out by countless stories often told in the media of incidents in places unimaginable. More often than not, it has been men who have carried out these crimes.

That led to the belief that they, and no other, are the only ones capable of visiting such horrors on 'loved' ones.

But the fact that society has formed, and over the years cemented the stereotype of the perpetrator of violent and other forms of abuse in the domestic set-up, is no excuse to let perpetrators who sit uncomfortably in the pigeonhole go blameless and unaccountable.

Today, elsewhere in this edition, we tell a truly horrific tale of a mother who stands accused of the murder of her own daughter - only eight years old - because she suspected her of stealing R20.

It is a story of abuse of an unimaginable proportion, of abject poverty. Often it's the poor who are most vulnerable to such social ills.

A Randfontein mother who was arrested for allegedly burning her two children after they ate her chicken meal is expected back in the Randfontein ...
News
3 years ago

Our story tells of the brutal two-hour beating the mother inflicted on her daughter while three other children, one only four, looked on helplessly.

The 31-year-old mom, now behind bars as she awaits trial, reportedly has a history of physical abuse.

A neighbour described how he once encountered the urchins out at night because the tempestuous mother had banished them to the street.

Shockingly, it has emerged that social workers had been aware of the abuse, but the department of social welfare says it has no records of their intervention.

Someone, somewhere did not do their job. Now an innocent girl is no more.

Does it no longer take a village to raise a child?