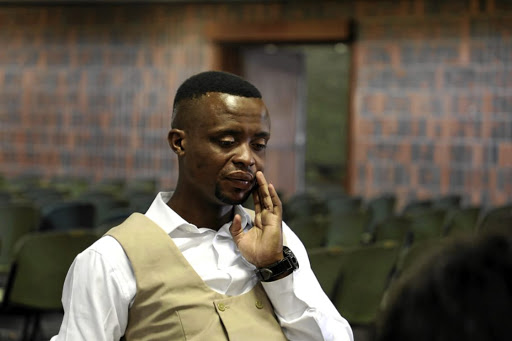 The father of two of four children who were killed allegedly by their mother in eMalahleni, Mpumalanga, last year, believes the woman was depressed as she struggled to take care of the kids on her own.

The children, who were buried yesterday, were last seen by neighbours on December 26.

Their bodies were discovered by relatives on December 30 before Maditla handed herself over to the police. 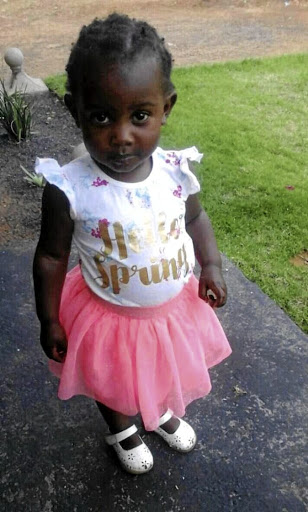 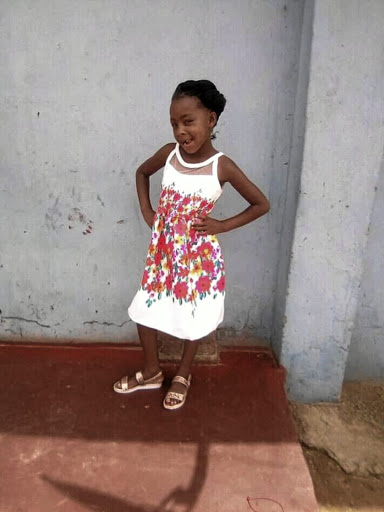 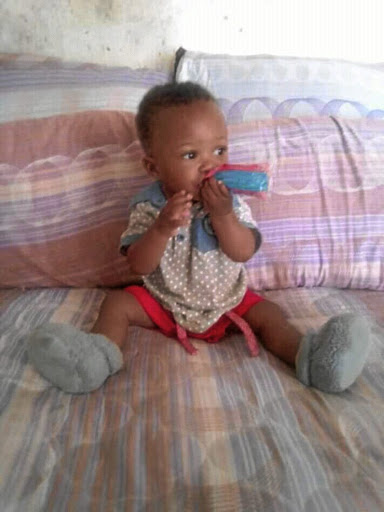 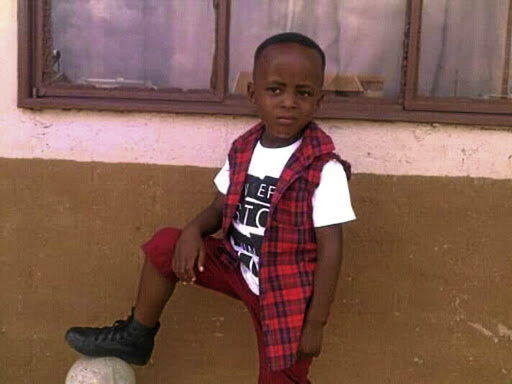 William Shongwe, 29, who fathered two of Maditla's four children, said they broke up in September after a dispute sparked by him after he questioned why the fathers of the other two children were not providing for their offsprings.

"I would ask why the fathers of the other children were not maintaining them because they had better jobs [than me]. I do not have a stable job and I was struggling to take care of all the children," he said.

Shongwe said they used to fight over the issue all the time. He said after their break-up Maditla often threatened him that he will never see her and the children again.

"She would say: 'we will go and you will never see us again because we are suffering.' I never thought she would do what she did," he said.

Shongwe said Maditla had only depended on him and government social grants for financial support.

The bodies of four siblings were laid to rest in Witbank on Tuesday, while their mother remains behind bars for their murder.
News
3 years ago

"When I left she felt there was no one to assist her. I offered to pay her rent and assist with food where I could.

"When we were together, I supported her with everything. She used to sell different products and I would go around with her," he said.

Shongwe said he met Maditla in 2009 when she was two months pregnant with her first child. A year later, they had a son but later broke up. Maditla had her third child during the break-up.

The two reconciled and had their last born child in January last year.

"I treated them like they were all my children. I am shocked. I can't believe she did this," he said.

Shongwe said he was not ready to face Maditla and talk to her about what happened.

"I don't know what I would say to her. I am not ready. I was angry at first and I wanted to ask her if she really did this," he said.

Maditla is expected to apply for bail in the Witbank magistrate's court next week.

Maditla's family said they were not aware that she had been financially struggling to raise the children because she did not open up about her problems. A relative, Kate le Grange, said Maditla was an introvert.

"She is not a person who opens up to us as her family.

"We are shocked [but] justice must take its course because lives were taken in a brutal manner," she said.

William Shongwe, the father of four children who were murdered by their mother, has spoken about the tragedy. Zemhle Zinhle Maditla turned herself in at the Vosman police station in Witbank, Mpumalanga, after her two daughters and two sons were found dead, wrapped in blankets, inside their home.