UN accolade for rare courage and dedication in Mozambique cyclone 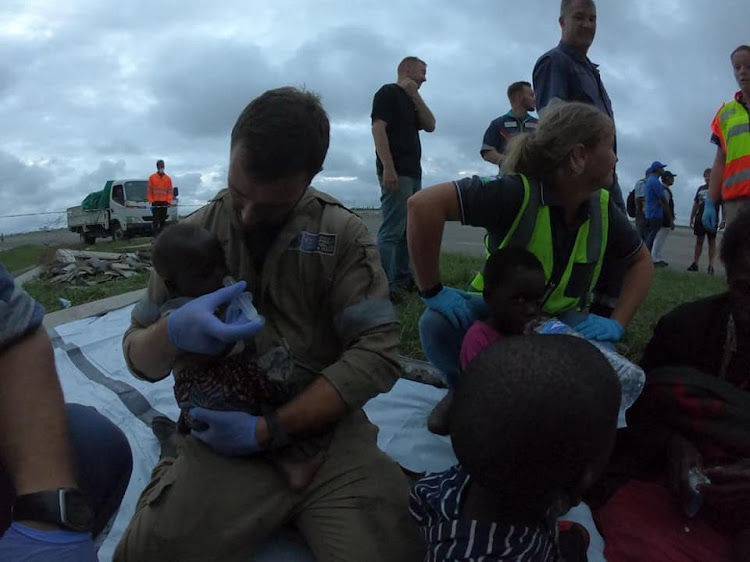 Keanan Reynolds takes care of a child during recent rescue efforts in Mozambique. He was lauded for his service during the cyclone.
Image: Supplied

A South African team of medical and emergency workers has been recognised by the UN for its rescue efforts in Mozambique during the recent devastating Cyclone Idai.

They all received letters of commendation from the UN.

DUT's head of technical and medical in the health sciences department Keanan Reynolds told SowetanLIVE that the SA team was the first on the ground after the devastating cyclone hit in March.

Rescue SA, a rescue organisation that responds to sudden-onset disasters nationally and internationally, set up camp at Mozambique's second city Beira where they rescued thousands of people displaced by the natural disaster. 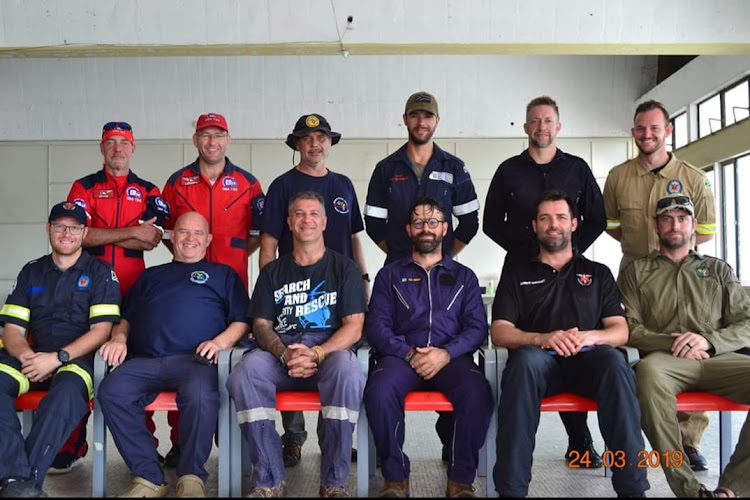 A SA medical and rescue team who responded to calls for help in Mozambique following the devastating cyclone received letters of commendation from the UN.
Image: Supplied

"It was devastating to see that many people starving out there for 36 hours, having to make that decision of who to take and who to leave is always a difficult one," said Reynolds.

He said that setting up camp in Beira was a logistical nightmare because many of the roads and the access point to people who needed help had been destroyed by the cyclone.

"We had obviously done the training but to be exposed to something to that scale was insane, was a lot," he said.

In the letter of commendation Sebastian Rhodes-Stampa, the deputy humanitarian co-ordinator in Mozambique said: "I have rarely seen such courage and dedication by a non-governmental organisation. Their actions saved lives."

Reynolds said that it was nice to be recognised for the work he and Rescue SA had done during their 10-day rescue mission.