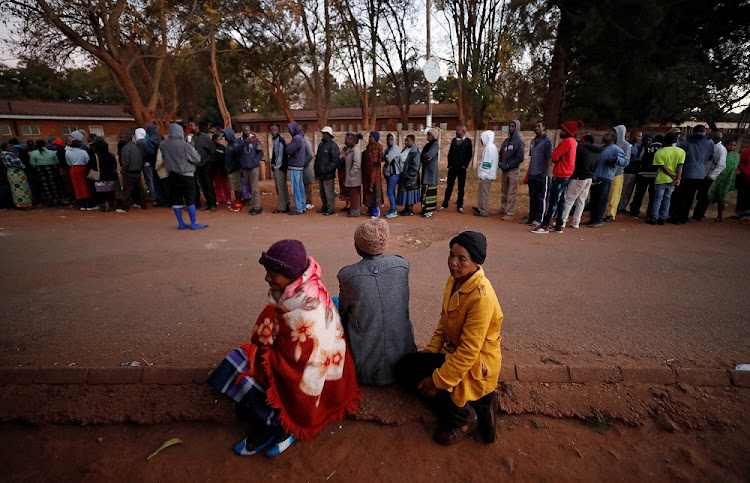 Sometimes it does not feel that way, but southern Africa, and the continent as a whole, is a much better place to live in than it was just a decade ago.

This is not to say that we do not have problems, or that conflicts that continue to rage in countries like the Democratic Republic of Congo, South Sudan and Somalia are insignificant.

But judging from where we were just a couple of years ago, we have made tremendous progress.

The holding of generally peaceful elections in our neighbouring country Zimbabwe yesterday is another feather in the continent's cap.

Not so long ago, Zimbabwean elections were characterised by state-sponsored violence, vigilante attacks against opposition supporters and the arrests of pro-democracy activists.

Indeed, the absence of violence is not the only measure to judge if the process was democratic.

There are still many areas that the Zimbabwean Electoral Commission in particular, and the state in general, have to work on if the country is truly going to have free and fair elections.

But lest we forget, our own first democratic elections in 1994 were not without incidents that left many wondering if they should have been declared free and fair. However, they were a start and we have since improved the process.

The Zimbabwean people have spoken, coming out in large numbers to make their choice on who should be president. Although by the time of going to press counting had not started, it is clear that the presidential race is between President Emmerson Mnangagwa and the MDC Alliance's Nelson Chamisa.

We appeal to the two candidates and their parties to accept the outcome of the poll, no matter if they won or not.

Too many lives have unnecessarily been lost post-election day on our continent due to one or more of the contestants refusing to accept defeat. In many of these cases, the party that rejects the outcome often has no justified reason to do so.

We hope that the losing party in Zimbabwe will not follow this route and that, whoever has reason to doubt the outcome, challenges it by following the legal procedures provided for in the country's constitution as well as electoral legislation.